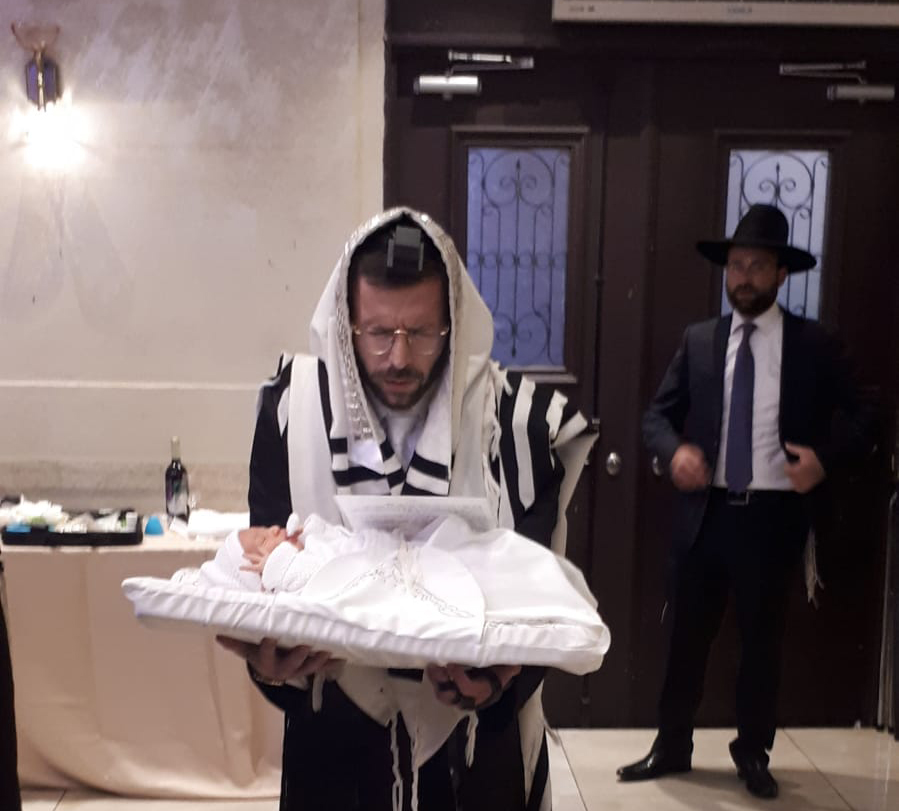 In a heartbreaking tragedy, Reb Yitzchak Weiss, z”l, a 31-year-old avreich from Bnei Brak, was niftar during the week of the shivah for his five-month-old son.

Rescue forces and MDA were called to the house of the shivah in Bnei Brak, where they performed prolonged CPR. He was rushed to the Tel Hashomer hospital, where he was niftar.

The late Itzik, as he was fondly called, was born to, lhbch”l, his father Reb Shimshon Weiss and his mother Mrs. Esther Perel, in a home built on the love for Torah.

Less than five months ago, they celebrated the birth of their oldest son, several years after their marriage, and named him Yisrael.

Last Thursday, the young toddler lost consciousness while he was at the home of a childminder. MDA crews performed CPR on the baby, and rushed him to hospital in serious condition where he was niftar.

The death of his son severely hit the late father who on Sunday collapsed at the shivah, to the chagrin of his family and hundreds of friends.

His levayah will be held later Sunday, with kevurah to be in Rechovot.