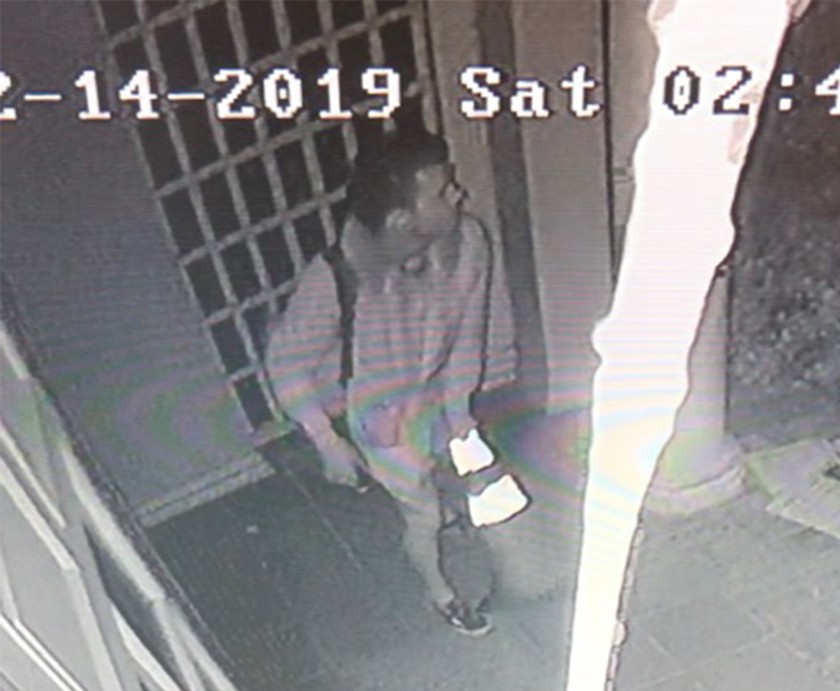 As an employee entered the Nessah Synagogue at 142 South Rexford Drive in Beverly Hills at 7:00 am on Shabbos morning, he discovered that the door was open and furniture was overturned. Several tashmishei kedushah, including siddurim and taleisim, were damaged as well. The sifrei Torah were strewn about but were not seriously damaged, and their was no structural damage in the incident.

Police are investigating the incident as a possible hate crime but report that there is no evidence to suggest that the attack was anti-Semitic in nature. Some sifrei Torah which were passul (invalid) and being kept for genizah (to be buried) were badly damaged, and 2 kosher ones were slightly damaged but can be easily repaired. The synagogue’s main scrolls were not damaged.

Security cameras showed one suspect traversing through an alley at Rexford and Elm south of Wilshire Blvd. around 2:00 am and then forcing his way into the location, ransacking the interior.

Beverly Hills Police Department reported that nothing seems to have been stolen during the intrusion, and no one was on injured.

Police are investigating it as a hate crime, although the intruder did not leave any markings or signs of anti-Semitism.

Additional police patrols were supplied to the area, and significant efforts are underway to identify and apprehend the suspect.

The leadership of Nessah Synagogue plan to initiate cleanup after Shabbos and will be open as usual on Sunday morning.

“This cowardly act hits at the heart of who we are as a community,” said Mayor John Mirisch. “It is not just an attack on the Jewish community of Beverly Hills, it is an attack on all of us. The entire city stands behind Nessah, its members and congregants. We are committed to catching the criminal who desecrated a holy place on Shabbat of all days, and bringing him to justice. We are equally committed that our city will continue to be a welcoming place for Jews and for all.”

Mayor Eric Garcetti, Los Angeles’ first elected Jewish mayor, tweeted that he was “Shocked and outraged by the vandalism at Nessah Synagogue in the city of Beverly Hills. We will stand together and speak out strongly against any act of hate and intolerance in our community. We’re keeping our friends and neighbors in our thoughts as police investigate.”

Nessah Synagogue is the largest Persian Jewish synagogue in the L.A. area and possibly the largest in the world. The shul was founded by Rabbi David Shofet, and he has been the senior Rabbi for many years. He is the son of Hacham Yedidiah Shofet, the late former Chief Rabbi of Tehran.