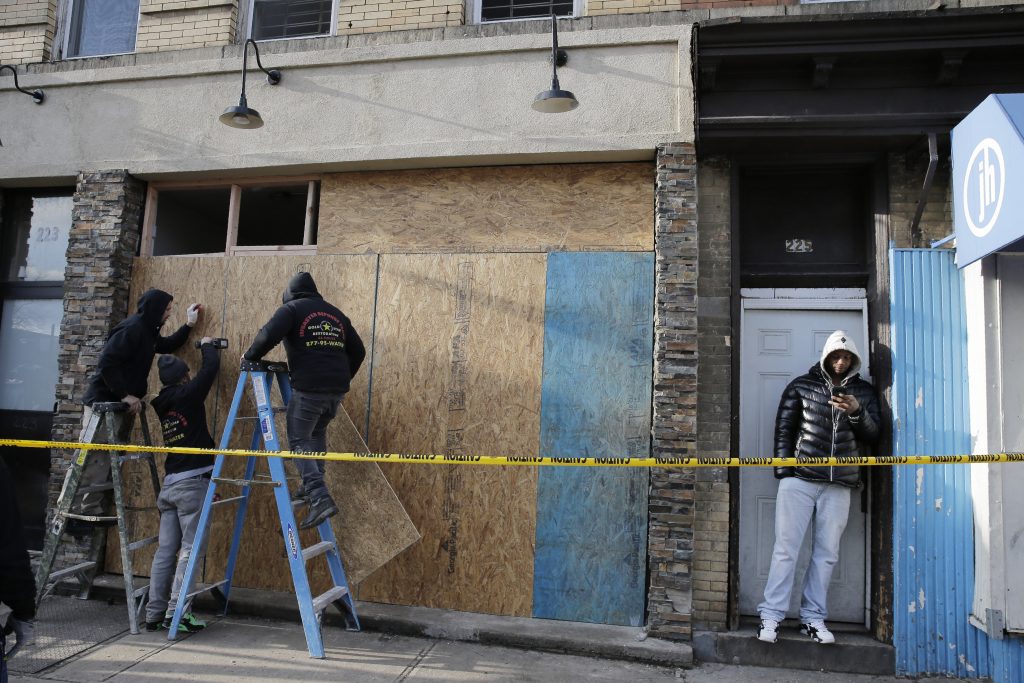 Federal authorities have recovered a van that may be connected to the Jersey City shootings that killed four people and are now being investigated as domestic terrorism, the FBI said Saturday.

The white van recovered Saturday morning in Orange, New Jersey, about 11 miles northwest of Jersey City, is being examined for any evidence related to the attack, the FBI said in a news release.

It was not clear how the van may be linked to the attack, and authorities did not release further details.

Police in Ramapo, New York, close to New Jersey’s northern border, had earlier said that FBI officials had told them they were trying to locate a white van in connection with Tuesday’s events. People were urged not to approach the vehicle if it was spotted but to immediately contact local law enforcement authorities.

New Jersey’s attorney general said Thursday that the attackers were driven by hatred of Jews and law enforcement. The two were armed with a variety of weapons, including an AR-15-style rifle and a shotgun, and a pipe bomb was also found in a stolen U-Haul van — a vehicle different from the white van recovered Saturday.

The attackers, David Anderson, 47, and Francine Graham, 50, had expressed interest in a fringe religious group called the Black Hebrew Israelites, whose members often rail against Jews and whites, but there was no evidence so far that they were members and they are believed to have acted alone, Attorney General Gurbir Grewal said.

The two shot and killed Jersey City Detective Joseph Seals in Bay View Cemetery, then killed Mrs. Mindel Ferencz, 31, who owned the grocery with her husband; 24-year-old Moshe Deutsch, from Brooklyn who was shopping there; and store employee Douglas Miguel Rodriguez, 49, Grewal said.

A fourth person in the store was shot and wounded but managed to escape, authorities said.

Anderson and Graham are also prime suspects in the slaying of an Uber driver found dead in a car trunk in nearby Bayonne the previous weekend, authorities have said.

The killings in the city of 270,000 people across the Hudson River from New York City spread concern through the Jewish community.