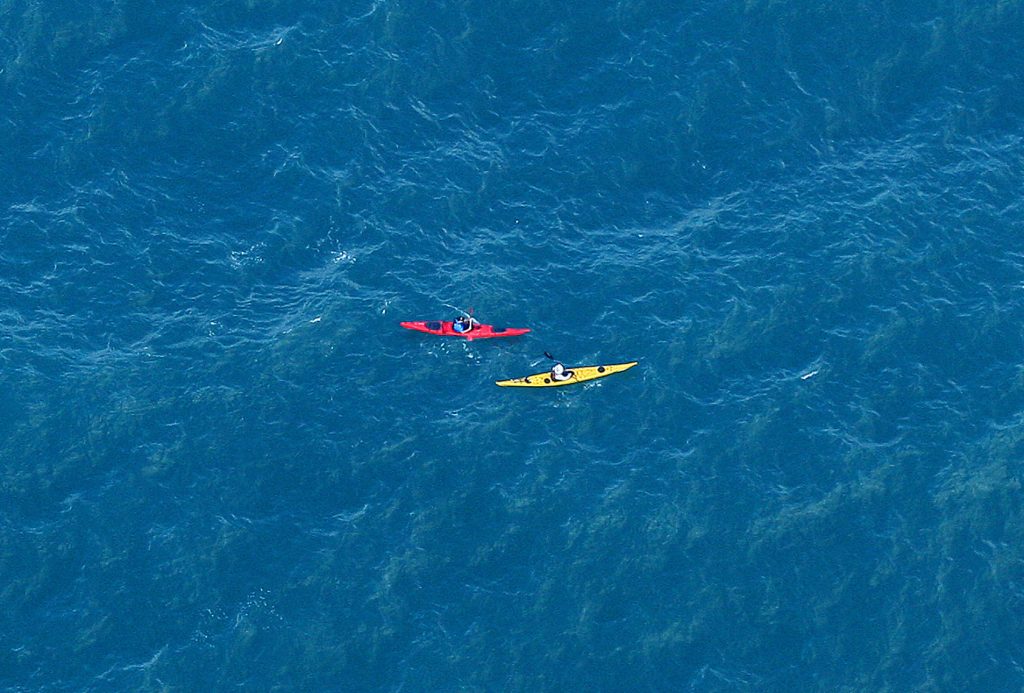 Israelis who visit the north during the summer months enjoy water sports, such as kayaking and canoeing – but in August 2018, at the height of the season, business for firms that operate kayaks and boating in the northern Galilee came to a standstill, after the Environment and Health Ministries issued warnings about pollution in “the north.”

The pollution, the ministries said, was responsible for the spread of a disease called leptospirosis, and the ministries recommended staying away from the water.

But it was not the rivers and lakes in the Galilee that were polluted; it was the bodies of water in the southern Golan. But because the ministries did not distinguish between the different geographical areas and specify where the waters were polluted and where they were not, companies lost huge amounts of money – and as a result, the water sports operators in the region are suing the ministries, demanding NIS 8.5 million to cover their losses.

According to the lawsuit filed in a Nazareth court, the plaintiffs “suffered damage to their image and their good name as a result of incorrect information spread by the ministries, which essentially created a panic that frightened off people from all rivers in the north, including those that were not damaged or infected with Leptospirosis. As a result, the large majority of clients canceled their plans, damaging the income of the plaintiffs.”

The ministries had no comment on the lawsuit, saying they could not comment on an ongoing legal action.