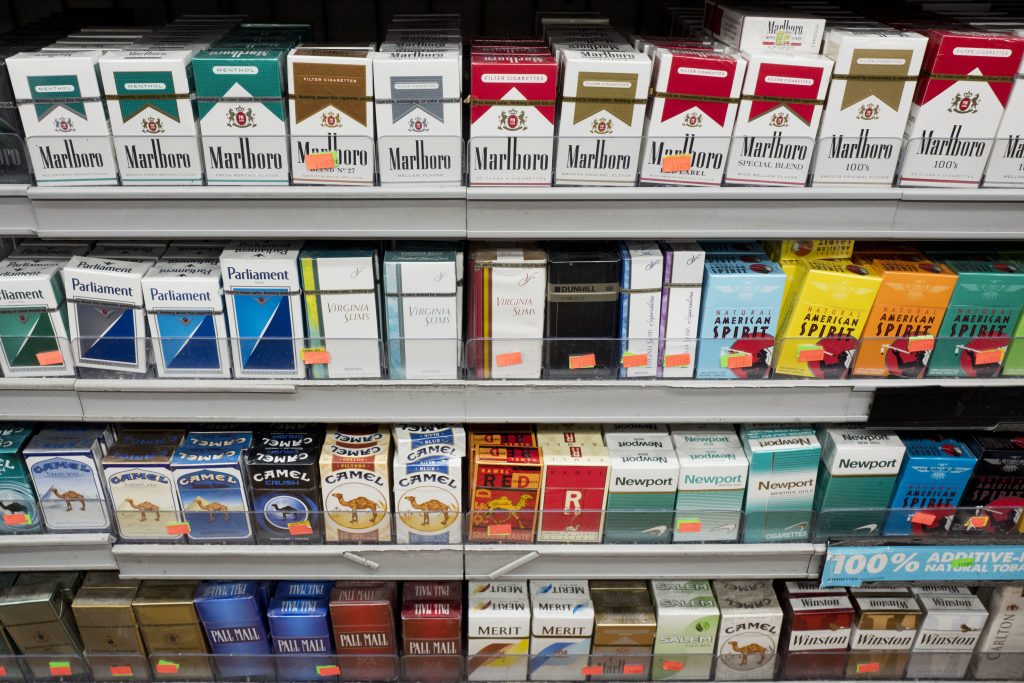 Smoking, which had gone out of style for several years among Israelis, is making a comeback, according to figures from the Tax Authority. Channel 12 cited statistics showing a 31% increase in the number of packets of cigarettes imported into Israel in September, a total of 25 million packets. In September 2018, that figure was 19 million.

According to retail analysis firm Storenext, sales of cigarettes and loose tobacco increased 12% in 2019 over the previous year. This is the first time since 2014 that cigarette and tobacco sales have increased, the organization said. There has also been a sharp increase in the number of people smoking electronic cigarettes as well. Over the past year, some 2,000 people reportedly contracted serious lung conditions as a result of smoking e-cigarettes.

Professor Motti Ravid, director of Maayanei Hayeshua Hospital, said that the increased number of smokers would result in increased numbers of people who get sick from smoking. “Based on these statistics, we are going to have 10,000 more people with lung disease, and 800,000 more people who succumb to smoking-related issues in the coming years. This is a terrible failure of the policies in recent years to prevent smoking.”