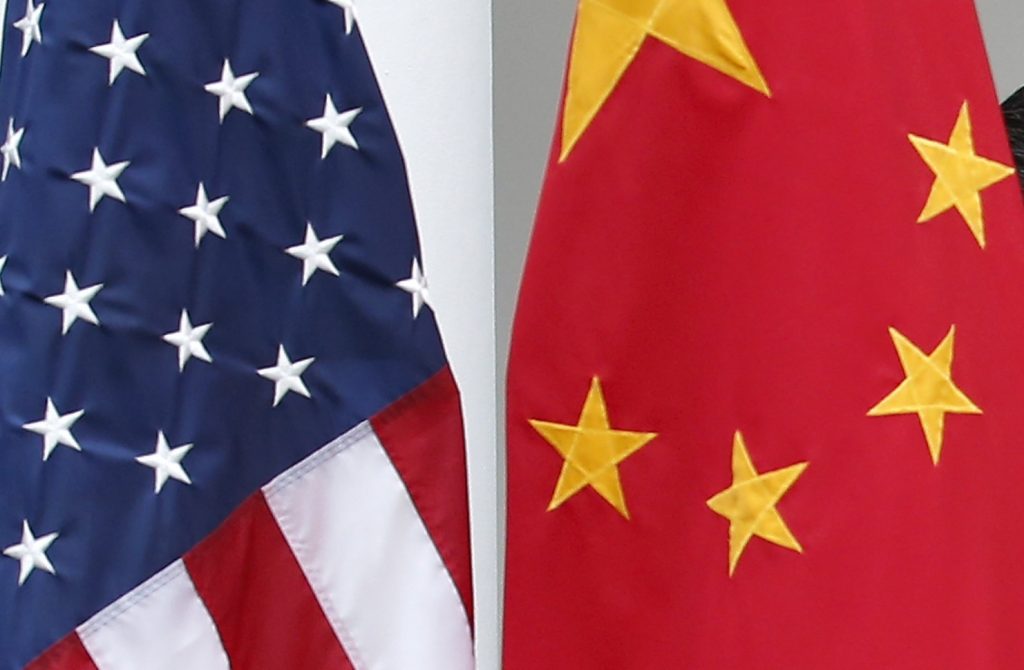 The United States has offered to cut existing tariffs on Chinese goods by as much as 50% and suspend new tariffs scheduled to go into effect on Sunday in an attempt to secure a “Phase One” trade deal.

U.S. negotiators have offered to reduce tariffs on about $375 billion in Chinese goods by 50% across the board, two people familiar with the negotiations said on Thursday, and suspend tariffs on $160 billion in goods scheduled for Dec. 15.

U.S. President Donald Trump and Chinese President Xi Jinping have been embroiled in a 17-month trade war that has slowed global growth and dampened profits and investment for companies around the world.

Dec. 15 is a crucial date. If the United States does not suspend the new tariffs, Beijing officials will apply more tariffs on U.S. goods and may suspend talks until after the U.S. presidential election in November 2020, many trade experts believe.

Trump is expected to meet top trade advisers at 2:30 on Thursday afternoon to discuss trade negotiations.

The final percentage of tariff rate reduction the United States might offer Beijing has not been set, and will be proportional to the amount of the Section 301 trade war issues addressed by Chinese concessions, one source said.

Trump said on Thursday the United States was “very close” to nailing down a deal. “Getting VERY close to a BIG DEAL with China,” Trump posted on Twitter. “They want it, and so do we.”

During a regular briefing on Wednesday in Beijing, Gao Feng, spokesman at the Chinese commerce ministry, told reporters: “The two sides’ economic and trade teams are maintaining close communication.”

Stock markets jumped on Trump’s tweet, and the S&P 500 shot to a record high and was trading up 0.5% in the afternoon.

Trump, speaking at a White House event on paid parental leave later on Thursday morning, acknowledged the impact. “The stock market’s up very substantially today as some of you may know. And when it goes up I think of 401(k)s,” he said.

The White House had no comment on any tariff reduction offers.

The United States is due to impose tariffs on almost $160 billion of Chinese imports such as video game consoles, computer monitors and toys on Dec. 15.

Trump’s son-in-law, Jared Kushner, has recently taken a larger role in U.S.-China trade negotiations, and is among the advisers pushing the 50% tariff rollback, one person briefed on the talks said.

A decision to proceed with the Dec. 15 levies could roil financial markets. Gao declined to comment on possible retaliatory steps if Washington imposes more tariffs on Chinese goods this weekend.

Analysts at Capital Alpha Partners said they expect Trump to announce, as soon as Thursday, a delay in the Dec. 15 tariffs for more than 30 days.

China and the United States agreed in October to conclude a preliminary trade agreement, but Beijing is balking at U.S. demands that it promise to buy a specific amount of agricultural goods. Beijing is also demanding rollbacks of all existing tariffs imposed by the United States.

Beijing has said previously it would retaliate if the United States escalates the trade dispute.

In August, China said it would impose 5% and 10% in additional tariffs on $75 billion of U.S. goods in two batches. Tariffs on the first batch kicked in on Sept. 1, hitting U.S. goods including soybeans, pork, beef, chemicals and crude oil.

The tariffs on the second batch of products are due to be activated on Dec. 15, affecting goods ranging from corn and wheat to small aircraft and rare earth magnets.

China also said it will reinstitute on Dec. 15 an additional 25% tariff on U.S.-made vehicles and 5% tariffs on auto parts that had been suspended at the beginning of 2019.