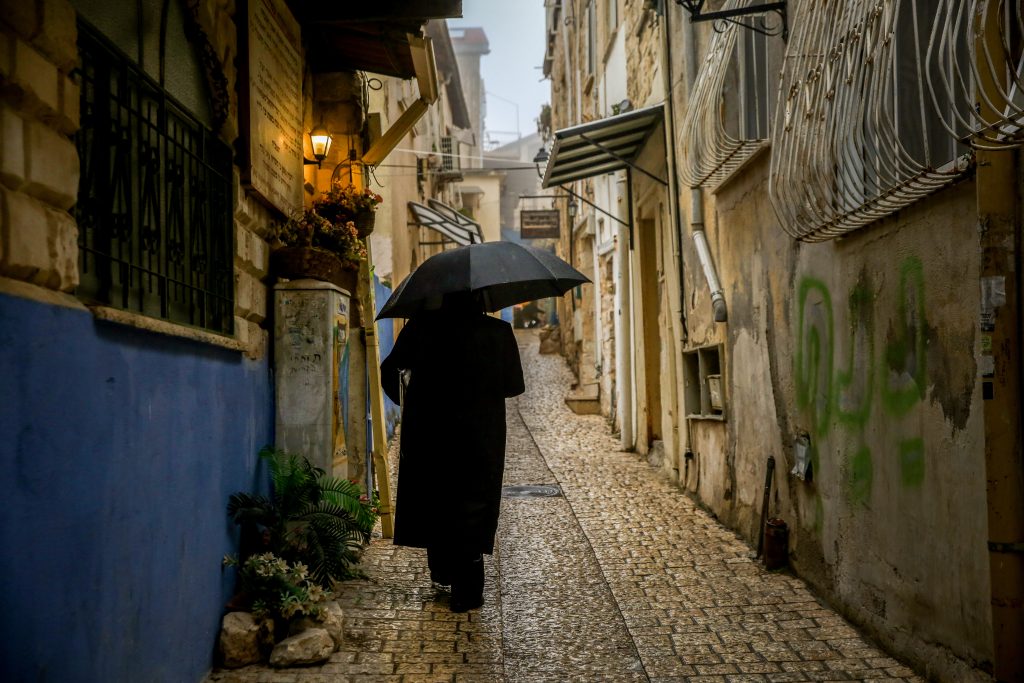 The high winds of a rainstorm sweeping the country forced an El Al plane to make an emergency landing on Thursday, Ynet reported.

The El Al flight had to be rerouted from a scheduled landing at Ben Gurion airport to avoid powerful winds, up to 40 miles per hour, and instead landed at Ramon International Airport near the Dead Sea.

The plane touched down safely, refueled and continued to the airport in Tel Aviv after the rough weather had subsided.

The storm also brought down an army tent on four soldiers at the Givati ​​Brigade’s recruit base, Ketziot, in the south, causing light injuries. They were evacuated for treatment at Soroka Hospital in Beersheva, according to Arutz Sheva.

Earlier on Thursday, a 46-year-old man was struck on the head on Yigal Alon Street in Tel Aviv by a restaurant parasol that had been picked up and flung by the wind. MDA paramedics treated him at the scene and evacuated him to Wolfson Hospital in light condition.

Heavy rain and wind caused power outages and tree collapses in many areas, blocking some roads and resulting in traffic jams, even worse than the usual.

A 41-year-old man had been severely injured by a tree that fell on his vehicle in Kiryat Bialik near Haifa. The Magen David Adom paramedics evacuated him to Rambam Hospital in Haifa, where he was reportedly being treated for injuries to his upper body.