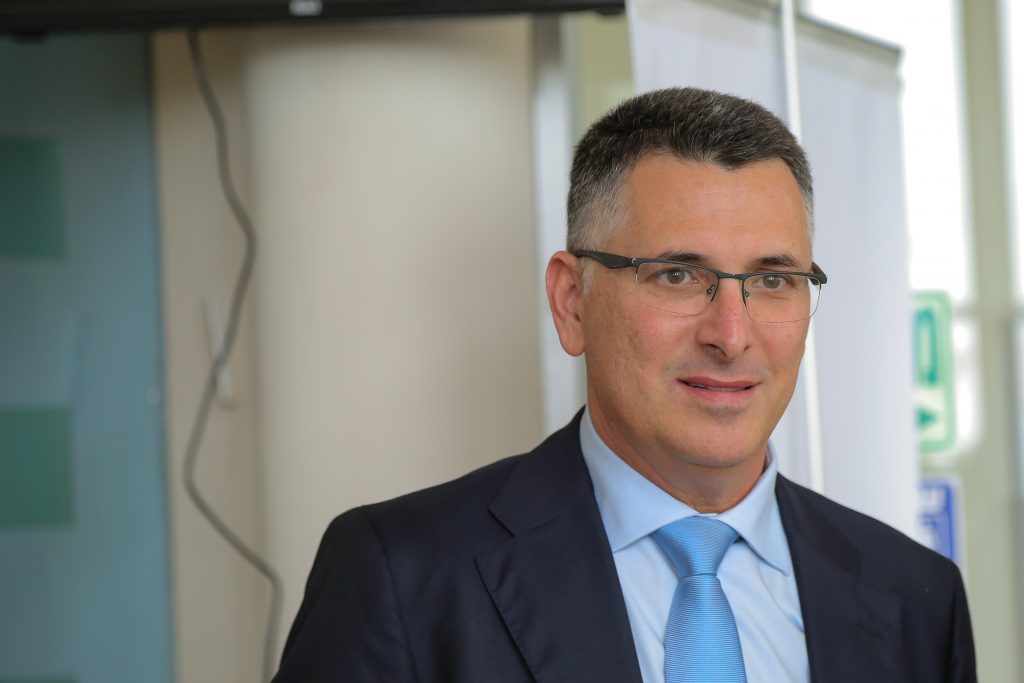 The Likud party decided on Thursday to hold its next leadership primary on December 26, in which Israeli Prime Minister Binyamin Netanyahu‏‏ is expected to face off against popular former minister MK Gideon Saar.

Although Yuli Edelstein and other senior Likud members have been discussed as possible successors to Netanyahu, they have so far pledged loyalty to him, and Saar is currently the only declared candidate.

Saar promised on Wednesday to run a “positive, clean and substantive campaign that will present an agenda for Israel’s future. The country needs to turn a corner and end this ongoing political crisis, to establish a strong government and unite the people.”

Netanyahu halted a move by MK David Bitan to cancel the primaries, “apparently fearing the effort to cancel the vote would make him look afraid to face Saar,” according to The Times of Israel.

Bitan said that primaries at this stage would be a harmful distraction from the job of winning the elections, but agreed to withdraw his initiative at the prime minister’s behest.

“Likud is a democratic movement, and its members will decide who leads them,” Netanyahu’s campaign said in a statement earlier today. “Prime Minister Netanyahu is certain he will win their overwhelming support.”

Saar has mounted an aggressive campaign, arguing that there is no future in Netanyahu’s continued leadership of the Likud.

“If Netanyahu wins the primary, there won’t be a government,” Saar warned Thursday in an onstage interview at a financial services conference in Ashkelon, saying that he has failed to build a coalition after two elections this year, and if given a chance will repeat the performance in March.