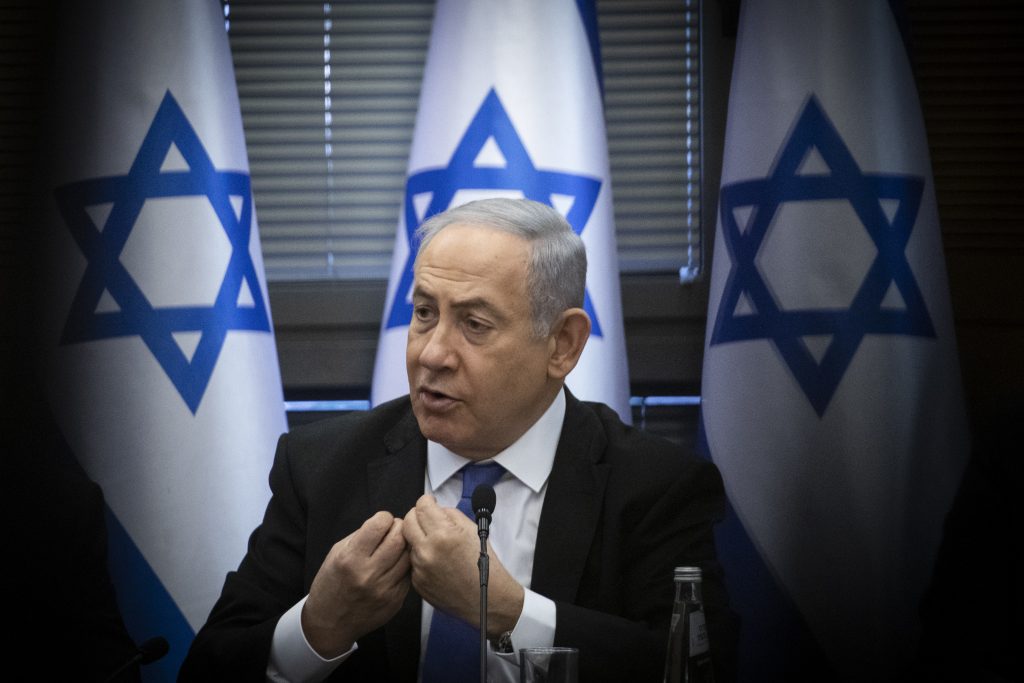 With the Knesset’s mandate set to expire at midnight Wednesday, MKs on Wednesday will discuss the plenum’s “end of life” procedures. The Knesset Control Committee on Wednesday morning approved discussion of the last law the 22nd Knesset will pass – the one that disperses it and sets elections for March 2, 2020. The law was approved on Tuesday by various Knesset committees. The objective is to ram the bill through its first, second and third readings by Wednesday night.

At that point, MKs will go home and prepare for the next round – but the political constellation that was familiar in the current Knesset is likely to change dramatically, Yisrael Hayom reported Wednesday. A top figure on the political right said that the end of the current Knesset meant the end of the rightwing/chareidi bloc that Prime Minister Binyamin Netanyahu has been counting on to form a government.

“The rightwing bloc was an idea that was right for its time,” the figure told the newspaper. “We needed this to prevent establishment of a leftwing government. But this will not happen next time, we do not intend to prevent establishment of a government by remaining in the same frame of mind.” If Netanyahu will not be able to form a new government after the next election, “we will seek out new connections and new possibilities,” he said.

A poll on Channel 13 showed a marked rise in strength for Blue and White, at the expense of the Likud. The poll has the Benny Gantz-led party with 37 seats, compared to 33 for the Likud led by Binyamin Netanyahu. The United Arab List would get 13, and Yisrael Beytenu eight. The poll shows United Torah Judaism with seven seats, Shas and the New Right with six, and Labor and Democratic Camp getting five seats each. With the UAL, Gantz could build a leftist coalition of 60 MKs, according to the poll.