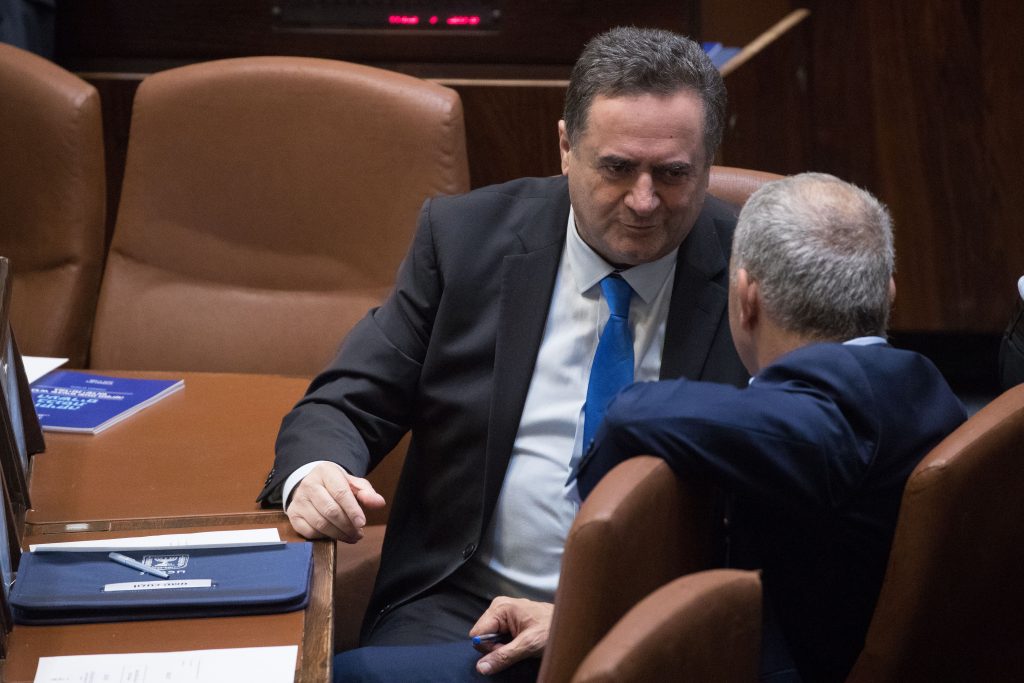 Public Security Minister Gilad Erdan issued a statement saying: “I commend President Trump for his significant decision against antisemitism and BDS. Such legislation will severely hamper boycott organizations’ ongoing efforts to threaten Jews and pro-Israel activists on and off campus.

“The alarming spike in antisemitism and violence against Jews around the world demands dramatic steps be taken. I will continue to work with other countries in increasing awareness regarding BDS and hatred toward the Jewish State for their key role in instigating antisemitism,” Erdan said. In his capacity as Minister of Strategic Affairs, Erdan has taken charge of the state’s fight against the boycott Israel campaign.

Foreign Minister Yisrael Katz similarly welcomed the measure, which he noted would “prevent funding from going to those institutions that will not prevent anti-Semitism.

A senior administration official told The Jerusalem Post that “we began to focus on this issue in the late winter/spring of this year when we were alarmed frankly at a rise in antisemitic rhetoric, including unfortunately from leading political figures.

“We looked at the data, and we saw that there’d been a rise in antisemitic incidents, and we began a policy process to figure out physically what we could do on the subject.”

Another official said the order would be “short and straightforward.”

“There’s been a lot of un-clarity surrounding the application of Title VI to Jewishness because of a question about whether Jewishness is primarily a religion — in which case Title VI does not apply to antisemitic discrimination — or whether it’s a race or national origin,” the official said. “[After] rigorous legal review, this executive order will clarify that Title VI applies to antisemitism.”