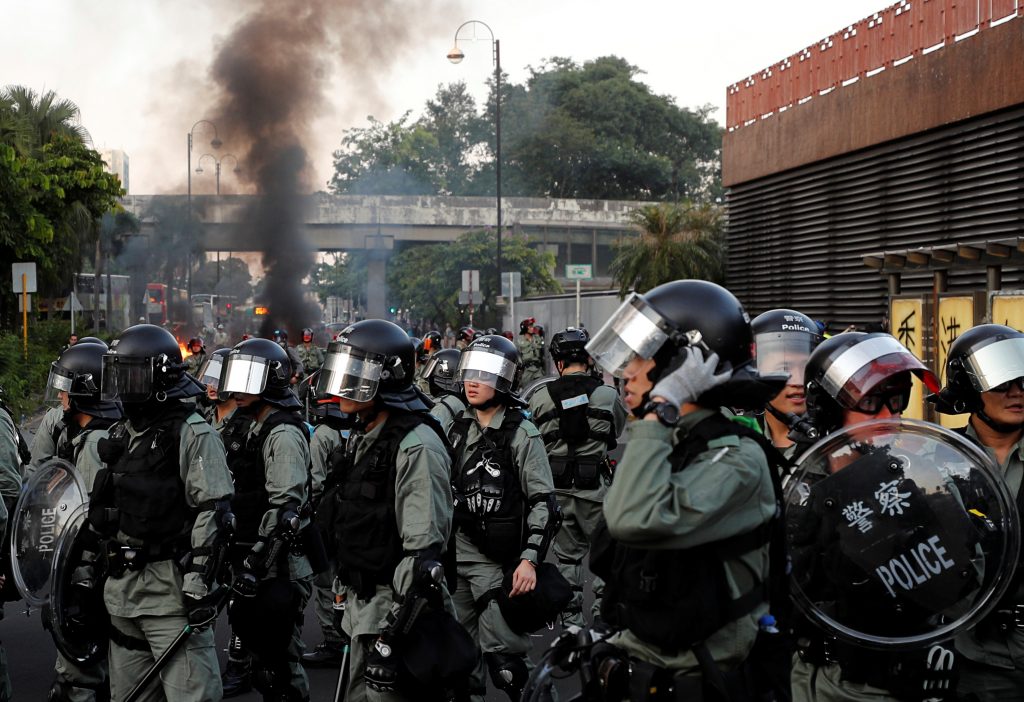 Foreign experts said they had quit advising a Hong Kong police watchdog on Wednesday due to doubts over its independence and ability to conduct an investigation into police conduct during months of anti-government protests.

The panel of five experts from Australia, Britain, Canada and New Zealand was recruited in September by the Independent Police Complaints Council (IPCC) to help ensure its probe into allegations of police brutality was credible and free of bias.

“We ultimately concluded that a crucial shortfall was evident in the powers, capacity and independent investigative capability of IPCC,” the foreign experts panel said in a statement.

“We remain committed to supporting and engaging with the IPCC, if and when it develops the necessary capabilities and provides its draft interim report on the protests, confrontations and policing of events between June and September 2019.”

Sparked by a controversial and now-withdrawn extradition bill, the often violent protests have morphed into calls for greater democratic freedoms and an end to alleged mainland Chinese meddling in the semi-autonomous former British colony. The panel had included Denis O’Connor, a former British chief inspector of constabulary, and Justice Colin Doherty, the head of New Zealand’s police watchdog, along with other current and former police officials.

Their resignation deals a further blow to the credibility of a police force that has seen its standing with the public fall sharply in the past year.

The panel had been advising on a report due in January on the allegations of police misconduct, but raised its concerns last month.

“This is like a vote of no confidence,” Tanya Chan, a pro-democracy lawmaker said. “It will definitely affect the standard of the report.”

Public satisfaction with the police force has fallen to the lowest on record, according to a poll released last month by the Hong Kong Public Opinion Research Institute.

The IPCC issued a statement thanking the panel for its work so far. It also acknowledged that it lacked investigative powers under its current legal framework and said it required the ongoing support of the city’s political leaders and police chief.

“We hope to maintain close contact. The first stage of their work is basically over. The opinions they submitted will be reflected in the interim report,” IPCC Vice-Chairman Tony Tse said.