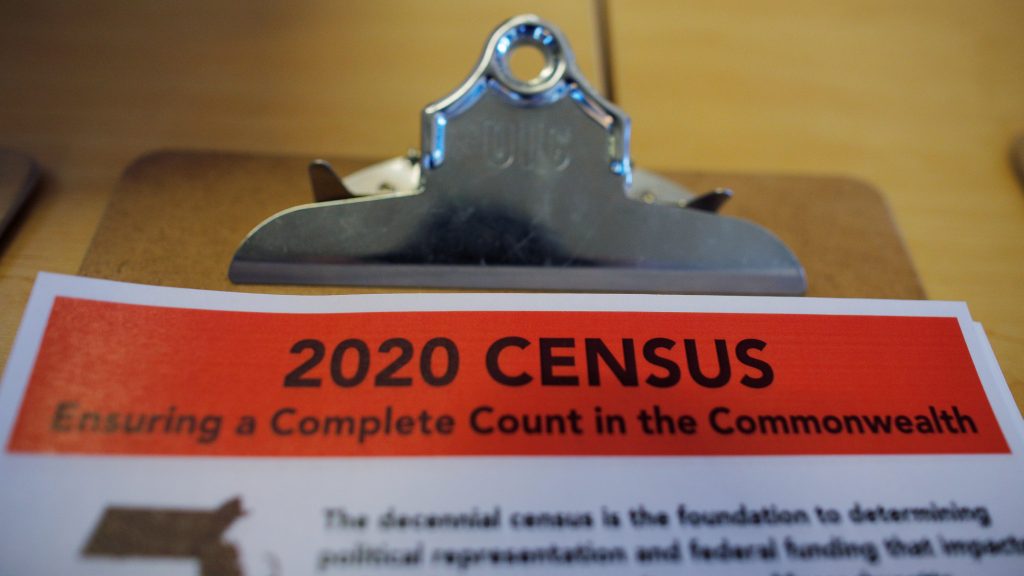 BROOKLYN – Boro Park Jewish Community Council (BPJCC) and United Jewish Organization of Williamsburg (UJO) announced that they have received a grant from the NYC Complete Count Fund — a partnership between Mayor Bill de Blasio, New York City Council and CUNY — to ensure that every resident of these communities is counted in the 2020 Census.

The Complete Count Fund was designed with the understanding that local community-based organizations like BPJCC and UJO — which serve New Yorkers in the communities where they live and in the languages that they speak — are the most trusted messengers of important and sensitive information.

These funds will support the BPJCC and UJO’s Williamsburg Community Census, focusing to get a complete count from the hard to reach Yiddish speaking community in Williamsburg, Boro Park and their surrounding areas.

In such a complex city, enriched by such linguistic and cultural diversity, New York City’s full participation in the first online census faces a unique set of challenges. As New Yorkers, BPJCC and UJO have embraced these challenges as an opportunity. Together, these citywide efforts will lay the groundwork for a civic engagement apparatus that will continue well beyond the 2020 census.

“Unfortunately, during the 2010 Census South Williamsburg was among the many poor communities in NYC that were undercounted,” said Rabbi David Niederman, President of the UJO of Williamsburg. “The undercount cost the community valuable resources needed for the betterment of the community that would have been available if it was fully counted. We are grateful that for the 2020 census around Mayor Bill de Blasio and his Census team led by Julie Menin, are prepared with a citywide plan that will make sure there is no New Yorker left behind.”

A complete and accurate count is critical to the future of New York City. The census will determine how more than $650 billion in federal funds for public education, public housing, roads and bridges, affordable medical care and equipment at local medical facilities, and more, gets distributed annually throughout the country. It will also determine the number of seats each state is allocated in the House of Representatives (and thus, the Electoral College). Based on current estimates, an undercount could cost the State of New York up to two congressional seats which would limit NY’s voice in Congress and limit bringing home necessary funds to NYC.