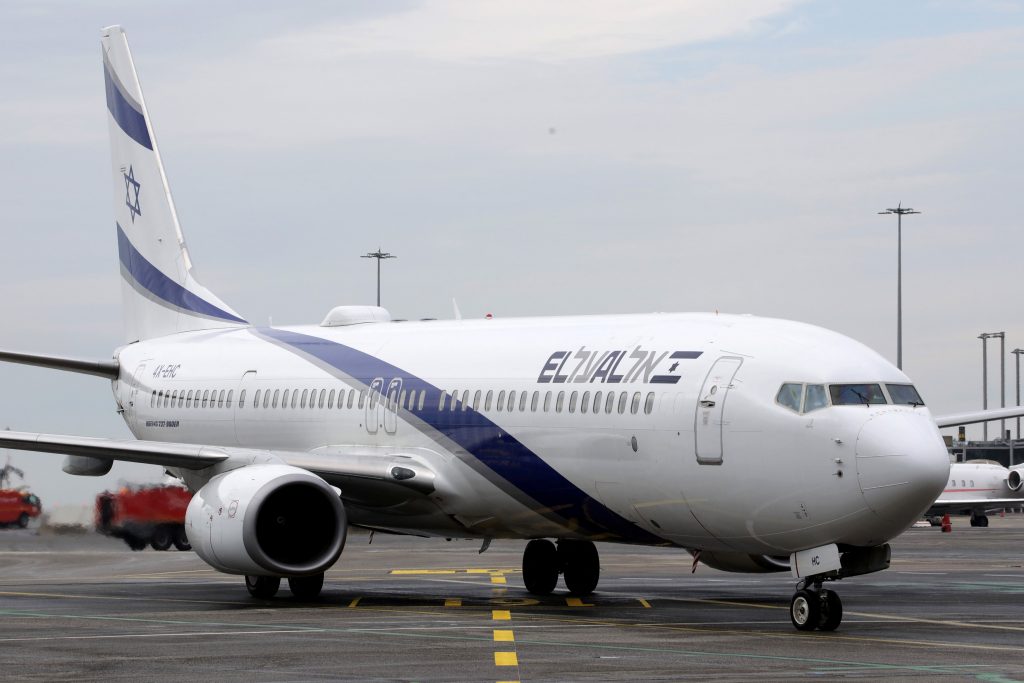 El Al is seeking to open a direct route to Morocco, Yisrael Hayom reported over the weekend. According to the report, El Al CEO Gonen Usishkin visited the country in June for a tourism conference, and took the opportunity to discuss the idea with officials of Moroccos’s national airline, Royal Air Moroccos.

Reports in Moroccan media said that direct flights between the two countries were set to begin next May. The first route to be flown would be one between Casablanca and Tel Aviv, the reports said.

El Al had no comment on the story. Morocco is a popular destination for Israelis, many of whom take “roots trips” to explore their family heritage. There are about 2,000 Jews currently living in Morocco.

In a 2018 interview, Moroccan Foreign Minister Nasser Bourita said that Jews and Israelis were welcome in his country. “Unlike other Arab countries, Jews and Israelis are no strangers to us. The Jews were always friends and neighbors.”

In recent months, rumors of attempts of normalization between Israel and Morocco have surfaced numerous times, most recently last week, when U.S. Secretary of State Mike Pompeo is said to have sought to advance the idea with Moroccos’s King Mohammed VI. According to reports, Prime Minister Binyamin Netanyahu, who met with Pompeo in Lisbon, sought to join the U.S. official on his trip to Morocco, but was told by Mohammed not to come.