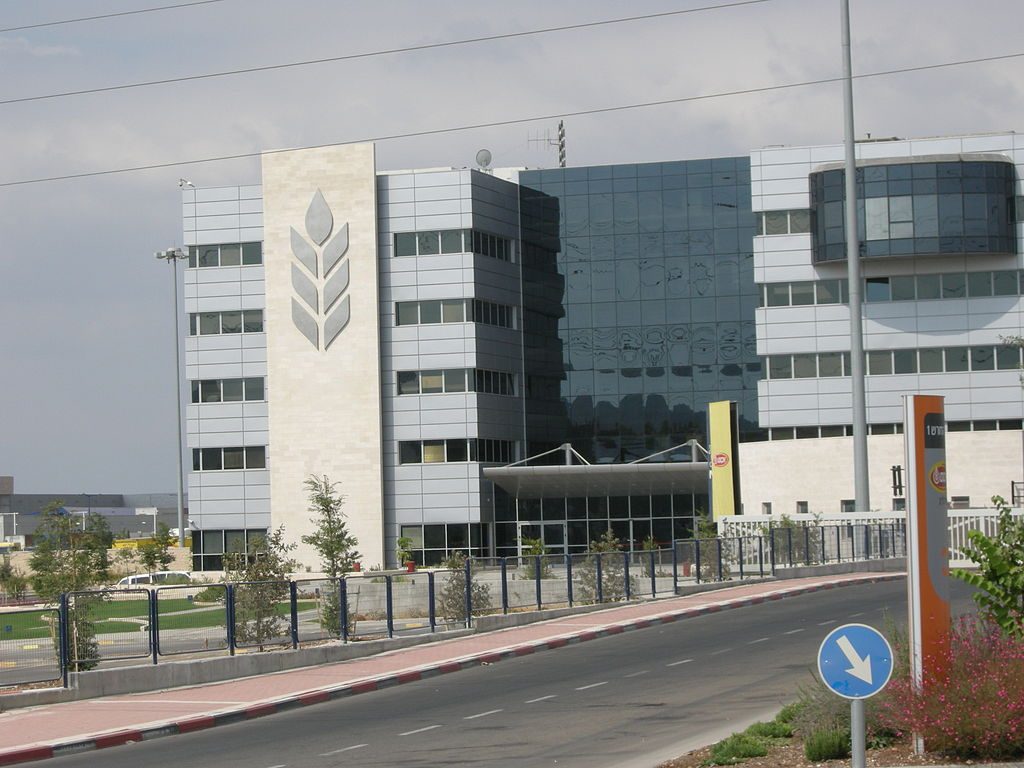 A boycott of Israeli food producer Osem is brewing, Arutz Sheva reported Thursday, as supporters of Prime Minister Binyamin Netanyahu responded with anger at comments made Wednesday by Osem chairman Dan Propper. Hundreds of people responded to social media messages and posts calling for the boycott, expressing anger and disappointment at the involvement of a food manufacturer in politics.

Among the leaders of the campaign is Yair Netanyahu, son of the prime minister. In a social media post, the younger Netanyahu wrote that “Osem is about to lose a lot of business. Over the past several hours, more and more Likud activists have posted messages that they threw out all their Osem products and that they would no longer purchase products made by the company, after Dan Propper accused Prime Minister Netanyahu of incitement against the justice system.”

Propper made the comments at a conference on business ethics at Tel Aviv University Wednesday. His concern, Propper said, was not so much about individual acts of corruption, which would be adjudicated in court, but for what the country will look like in future years. “I am here for my grandchildren,” he said. “My concern is the incitement, divisiveness and attempts to destroy democratic institutions and the system of law and order. I am talking about the kind of incitement that we have already seen, but we have forgotten that it could lead to the murder of a prime minister.

“I am not a political person; you will never guess how I vote,” Propper said. “I am speaking as a citizen who has always dreamed of making the country better. I believe we are on a cliff, and that we need to fix things before we go rolling down the mountain. If an indictment had been handed down against a manager in my company, he would be out of a job as fast as the speed of light.”

Activists said in response that they did not plan to back down, and that they would boycott all Osem products. Osem is one of the largest food producers in Israel, and owns or licenses dozens of international brand names, such as Taster’s Choice coffee.