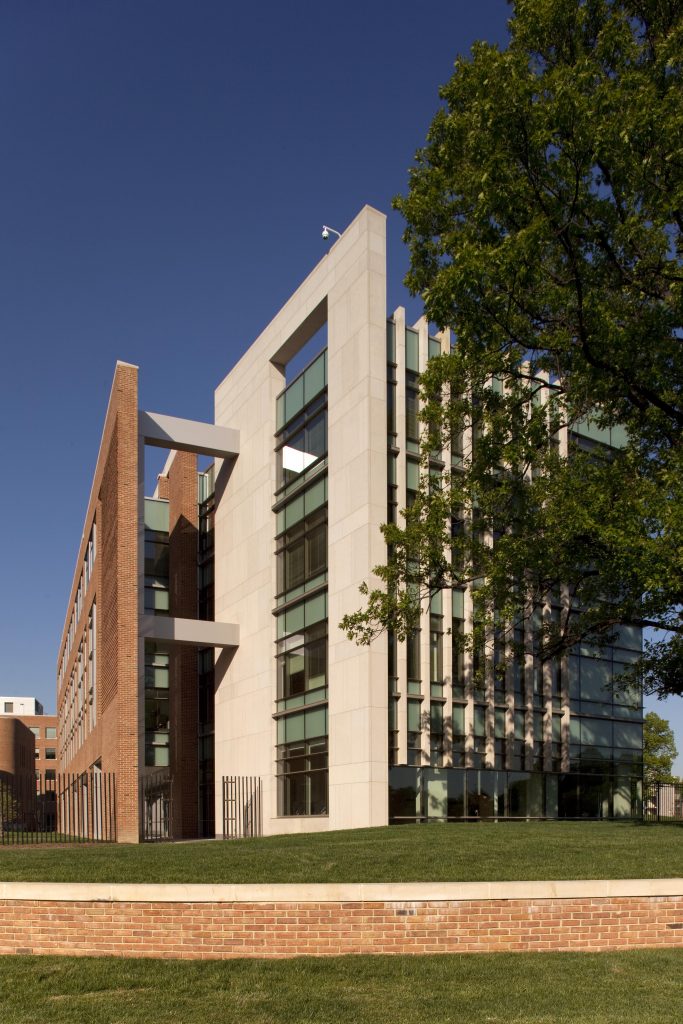 The U.S. Food and Drug Administration has approved a blood test device that can be used at the point of care and provide analysis of a blood-drop sample in a few minutes, The Times of Israel reported on Thursday.

Sight Diagnostics is the Israeli startup that developed OLO, a blood analyzer that promises the same accuracy as large laboratory machines but faster and cheaper.

The physician or nurse pricks the patient’s finger and places a drop of blood into a disposable plastic cartridge which is then inserted into the OLO, which looks like a small home printer.

The machine, which contains a camera, takes thousands of pictures of the millions of cells in the sample. Software developed by the firm based on machine learning algorithms analyzes the images and furnishes the results, a complete blood count test (CBC), in a printout or via email.

The FDA approval was given following clinical trials held at Boston Children’s Hospital, Columbia University Medical Center and TriCore Labs and clears the way for marketing of the product.

Yossi Pollack, the co-founder and CEO of Sight Diagnostics, said that OLO grew out its earlier success in 2015 with Parasight, for detecting malaria, that too with a finger prick of blood.

“Our latest product was developed following almost a decade of research, and was preceded by our malaria product, which conducted almost 1,000,000 tests in the field, across 24 countries.”