Israel Activist: I’m Getting Death Threats Because I Named My Son ‘Netanyahu’
Israel 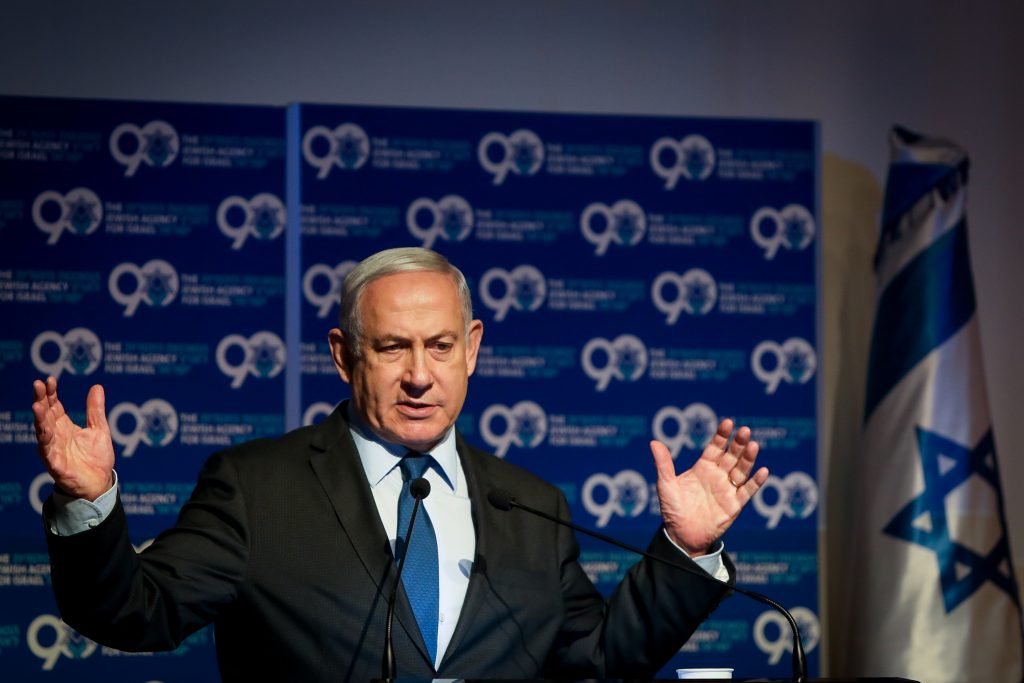 What’s in a name? A death threat, apparently, if that name is “Netanyahu” and you try to adopt that name for a family member, according to political activist Evyatar Elbaz. A former candidate for mayor of Yerushalayim and current CEO of a chessed group that distributes food packages to needy families, Elbaz said that he received death threats from anonymous individuals on social media for adding the name “Netanyahu” to his son’s Israel identity card.

It was Elbaz himself who publicized the decision to add “Netanyahu” as a middle name for his two-year-old son, David. “I decided to name my son after our beloved Prime Minister,” he wrote in the social media post announcing his decision. He made the decision, he said, as his way of showing solidarity with the prime minister, whom he said is being “persecuted” by the media and the prosecution.

And while he received many positive comments and expressions of support, there were also many negative comments, including death threats. “You must die,” said one commenter, “you and Netanyahu together.” “You are evil, we will burn you,” said another, with a third saying “we hate you and Netanyahu, Gantz is the only choice.” There were many other choice comments, many of which could not be shared in polite company, Elbaz told Channel 12.

Elbaz said he intended to file police complaints over the death threats and incitement against him. “I call on everyone to whom Netanyahu is dear to follow in my footsteps and add to their own or their children’s identity card the name Netanyahu. The leftists are inciting against the Prime Minister in a terrible way, even though he is supposed to be innocent until proven guilty.”

The more Israelis who adopt his method of protest, he added, “the more the clerks who are behind the revolution against democratic principles will realize that they are not going to get away with their plot of denying the peoples’ will.”