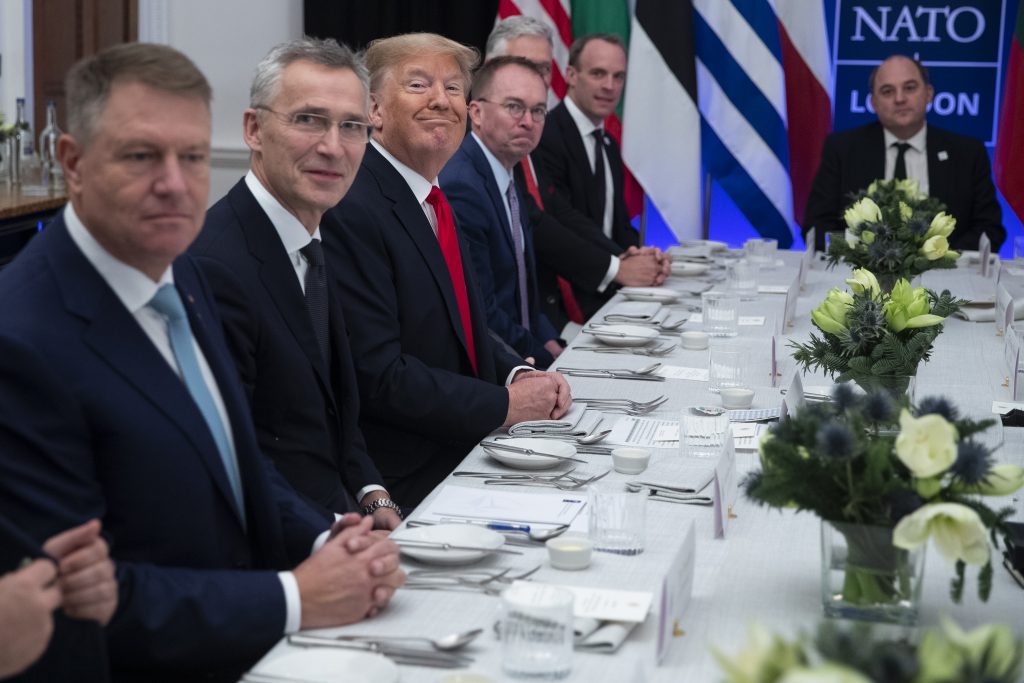 U.S. President Donald Trump cancelled his scheduled news conference at the end of the NATO summit in Britain on Wednesday, saying he had briefed the media many times during his two-day trip.

“When today’s meetings are over, I will be heading back to Washington,” Trump said in a tweet. “We won’t be doing a press conference at the close of NATO because we did so many over the past two days. Safe travels to all!”

The cancellation came as the second phase of Congressional impeachment hearings was due to start at 1500 GMT in Washington.

Trump said he would hold final bilateral meetings with Denmark and Italy at the golf resort near London where the military alliance has gathered for its 70th anniversary, before returning to the United States.

Divisions in the 29-member NATO club alliance were laid bare in preliminary meetings in London on Tuesday, with Trump criticizing French President Emmanuel Macron for comments last month about NATO‘s strategic “brain death” and describing allies who spent too little on defence as “delinquent”.

Justin Trudeau was then labeled “two-faced” by Trump on Wednesday, after comments the Canadian prime minister appeared to make about him at a reception hosted by Queen Elizabeth at Buckingham Palace the previous evening.

Trudeau was filmed describing to a group including British Prime Minister Boris Johnson, Macron and Dutch Prime Minister Mark Rutte, how surprised U.S. officials appeared to be by Trump’s performance at an earlier news conference.

“I just watched his team’s jaws drop to the floor,” Trudeau said in the snippet of audio.

Asked on Wednesday if he had heard Trudeau’s remarks, Trump said, “He’s two-faced.” He suggested that Trudeau was upset because he had challenged him for failing to meet the target of spending 2% of national output on defence.