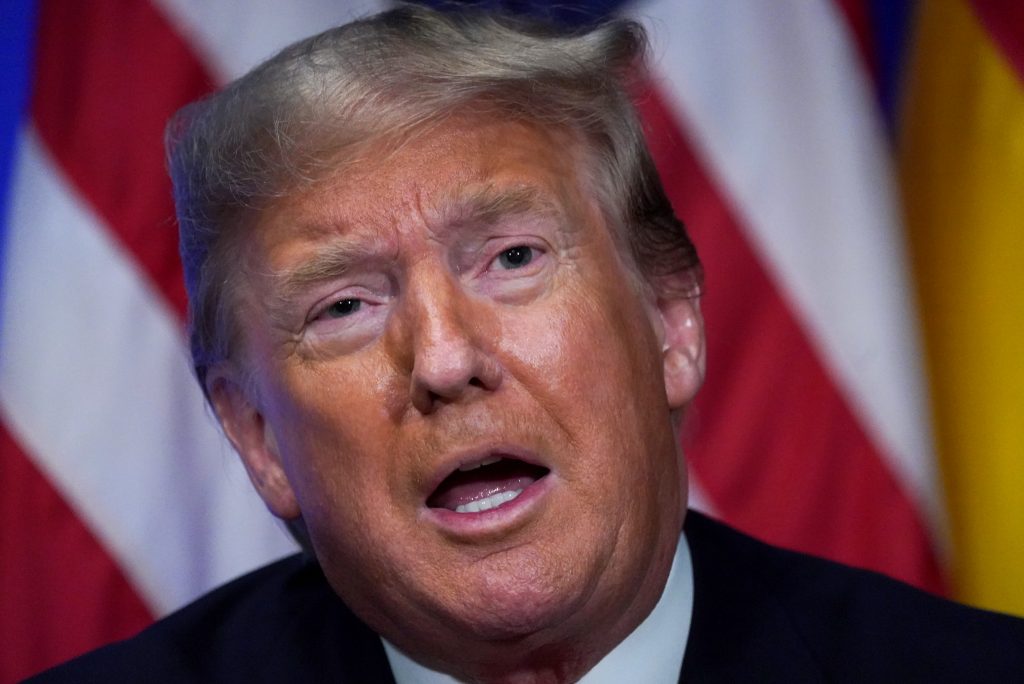 U.S. President Donald Trump said he had called out Canadian Prime Minister Justin Trudeau for failing to meet the target of spending 2% of national output on defence adding he was two-faced for comments he appeared to have made about him.

“He’s two-faced,” Trump said when asked about remarks Trudeau seemed to make about the U.S. president’s performance at a news conference at a NATO summit in Britain.

President Trump said that he had a meeting scheduled with Danish leaders Wednesday afternoon, after which he would be returning to Washington. He added that he would not be holding any more press conferences.