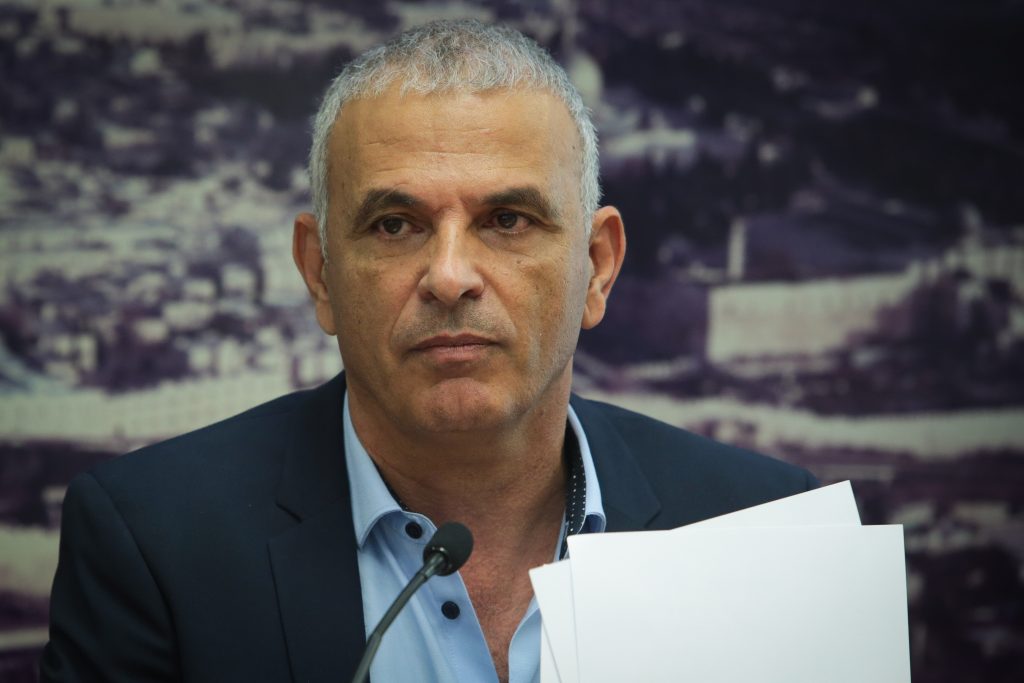 Minister of Finance Moshe Kahlon will likely be quitting politics in the near future, according to Globes on Wednesday.

Kahlon, who is also head of the Kulanu party which recently merged with Likud, reportedly told several people in recent days that he plans to leave politics.

The minister was said to be disheartened over the results of the last election, in which Kulanu received only four seats in the Knesset. Kahlon, who had advanced various social reforms, was not only ago considered a serious contender for the Likud leadership and possible the premiership.

Aside from career considerations, his resignation would be in keeping with a promise he made not to serve with a prime minister under indictment after a hearing.

Kahlon’s departure is expected to weaken Prime Minister Binyamin Netanyahu’s bid to remain in office, as the finance minister has been one of his important allies.

His plans are unclear at this stage, but he will probably take a lucrative a job in the private sector, Globes observed.