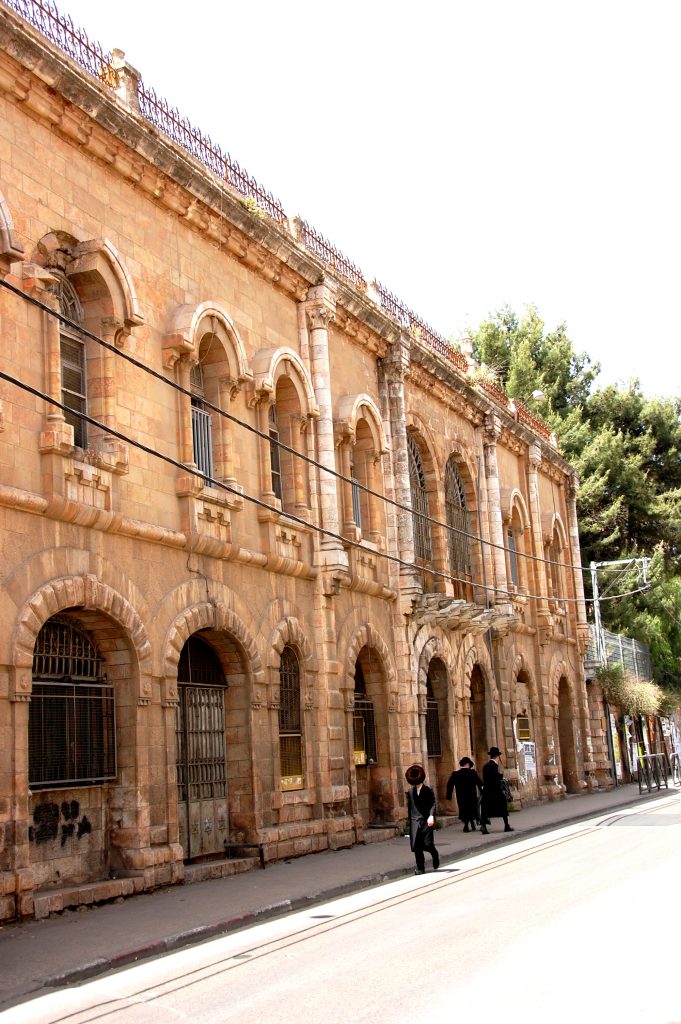 The Yerushalayim municipality has advanced a proposal to revise building policies in the historic Bukharian section of the city.

The proposed change would allow construction of up to 6 stories in certain locations. Until now, the maximum height for the area was kept to 3-4 stories.

However, as population density has increased over the years, the housing authority has agreed to relax the restriction in certain cases. At this point, planners decided that a revision of the general policy was needed, while care would be taken to preserve the unique character of the neighborhoods.

The proposal was approved for referral to the district planning committee for final authorization.