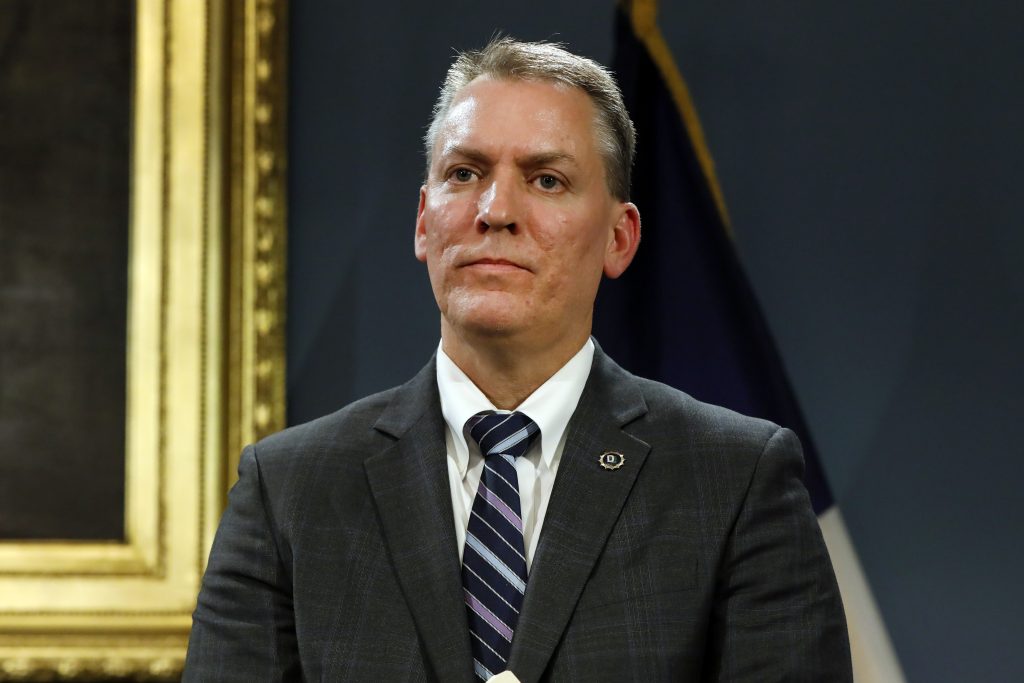 In a first, the nation’s largest police department has selected a black man to lead its detectives squad.

Harrison has been a detective, went undercover investigating drug crimes and was shot in the line of duty during an 28-year NYPD career. He’s currently chief of patrol.

Shea was chief of detectives before becoming commissioner on Dec. 1.

The new commissioner has pledged to diversify the department’s upper ranks.

The appointments of Harrison and Pichardo come as the NYPD prepares for bail and other criminal justice reforms taking effect Jan. 1.