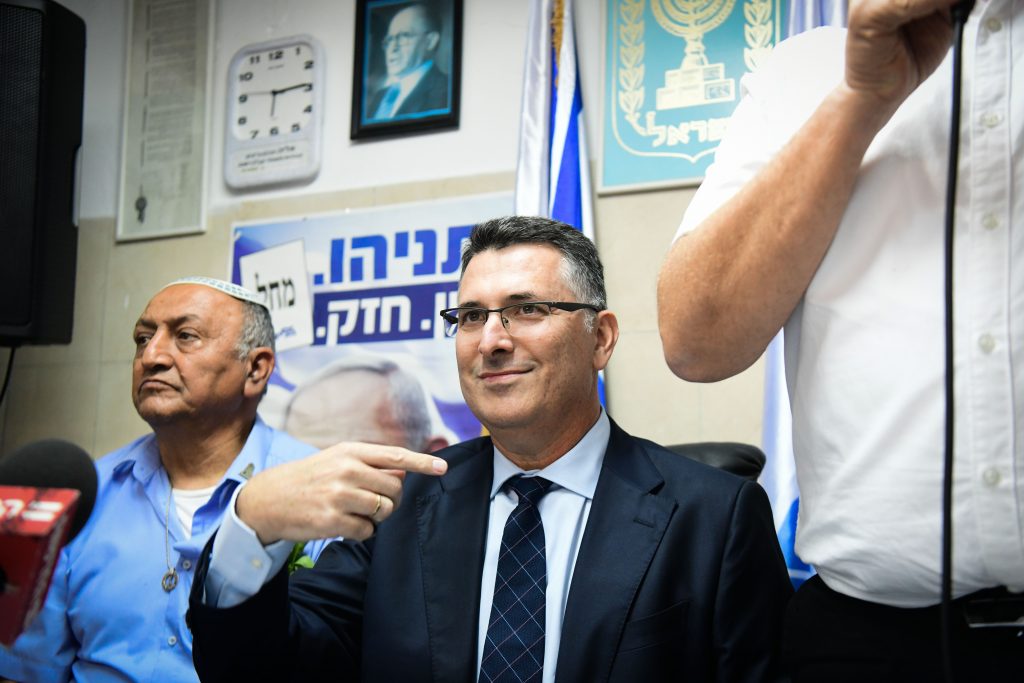 The Likud party has postponed leadership primaries, reversing a statement issued earlier on Wednesday which said it would be setting a date for the vote on Thursday, according to media reports.

Instead, the Likud Central Committee will meet only to approve cancelling primaries for the party’s electoral slate, while leadership matters will be addressed in the event that general elections are called.

The decision effectively blocks an immediate challenge to Netanyahu’s leadership from MK Gideon Saar, who has been publicly advocating snap primaries. If a vote would be held before the deadline for the Knesset to choose a prime minister passes December 11, that could avert elections by replacing Netanyahu and paving the way for a unity government with someone else representing Likud.

Saar told Channel 13 on Wednesday that “at the top of the Likud there are many who support my position and I hope that if we go to a third election, we will see them coming to support me.”