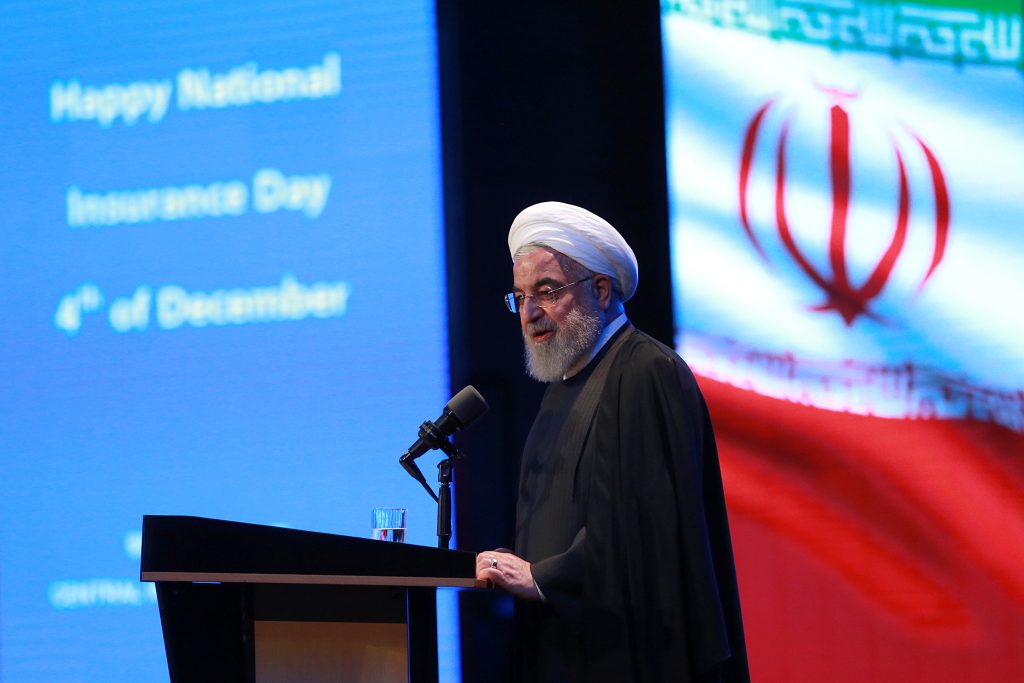 Iran’s President Hassan Rouhani called on Wednesday for the release of any unarmed and innocent people who were detained during protests against gasoline price hikes, after two weeks of violent clashes.

The unrest, which began on Nov. 15 after the government abruptly raised fuel prices by as much as 300%, spread to more than 100 cities and towns and turned political as young and working-class protesters demanded clerical leaders step down.

“Religious and Islamic clemency should be shown and those innocent people who protested against petrol price hikes and were not armed … should be released,” Rouhani said in a speech broadcast to the nation.

Iran’s clerical rulers have blamed “thugs” linked to its opponents in exile and the country’s main foreign foes – the United States, Israel and Saudi Arabia.

Tehran has given no official death toll, but Amnesty International said on Monday it had documented the deaths of at least 208 protesters, making the disturbances the bloodiest since the 1979 uprising that swept Shi’ite clerics to power.

A lawmaker said last week that about 7,000 protesters had been arrested. The judiciary has rejected the figures.

The Intelligence Ministry said last week that at least eight people linked to the CIA had been arrested during the unrest, which was snuffed out last week by a security crackdown.