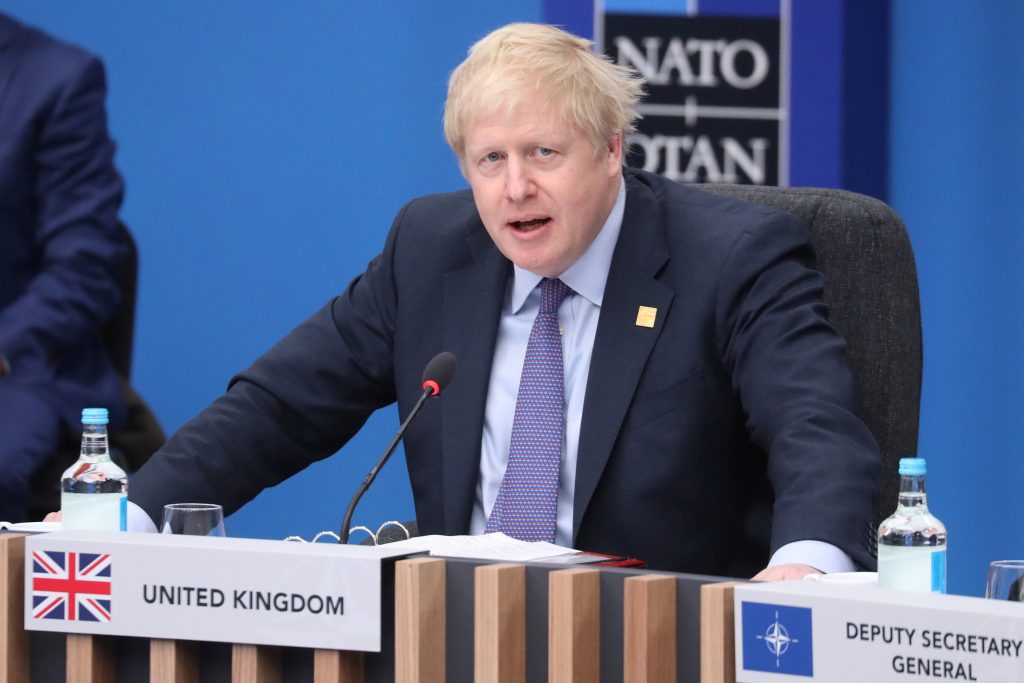 British Prime Minister Boris Johnson said he would press ahead with new taxes on U.S. internet giants like Facebook and Google, putting him at odds with U.S. President Trump who has threatened retaliation against France over its digital tax plans.

“On the digital services tax, I do think we need to look at the operation of the big digital companies and the huge revenues they have in this country and the amount of tax that they pay,” Johnson said on Tuesday, according to a BBC report.

“We need to sort that out. They need to make a fairer contribution.”