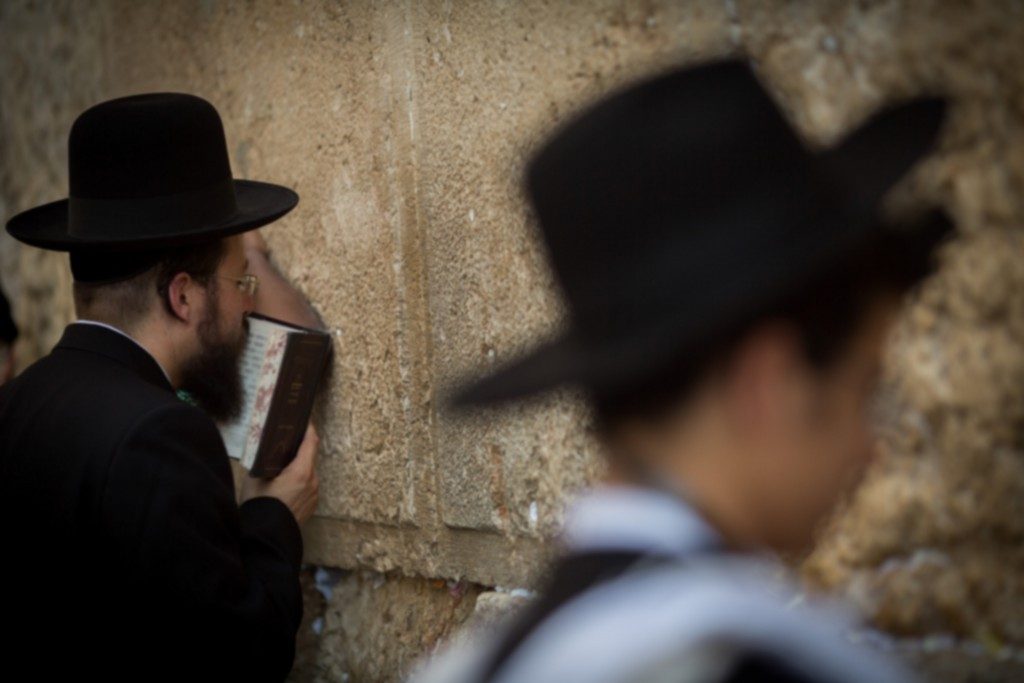 In the days following the first round of elections in Israel last April, one of the few things that the pundits seemed to agree on was that, somehow, a coalition would be formed. The question was only who would give up on what, they said — but at Zero Hour, by hook or by crook, it will happen. After all, they reasoned, in the 70 years since the state was established, there have been more than 20 elections, and never did it happen that a government failed to materialize.

They were proven wrong, and Israel went to yet another round of elections. However, even this unprecedented step failed to yield the sought-after results and, unless a dramatic breakthrough occurs within the next week, weary and frustrated Israelis will once again make their way to the polling places to cast their ballots — with no guarantee, or even probability, that this will end the deadlock.

In fairness to the electorate, it isn’t their fault that this is happening. While the closest that American voters have ever gotten to such a debacle was in the 2000 Bush-Gore presidential election, when it took a full month and a Supreme Court decision to proclaim Bush as the victor, that is only because the U.S. doesn’t have a parliamentary system. Whenever voters get to choose between more than a dozen political parties, there is a high chance that no single party will receive anything near an actual majority.

But it would be similarly inaccurate to blame the parliamentary system for the current mess. Many other democracies also choose their political leaders in such a fashion yet manage to get their act together. In an atmosphere that is driven by logic — let alone a sense of patriotism or concern for the wellbeing of the general population — compromises are made, and a deal is eventually reached.

What is happening now is because, in the current political arena in Israel, hatred of others and inflated personal egos reign supreme, which is preventing the sides from being able to come together and reach an agreement.

Meanwhile, the country is all but frozen. Although Binyamin Netanyahu continues as prime minister, the fact that the government he is leading is only a caretaker government severely limits the ability to fund vital projects and even make decisions on many important matters.

From northern Eretz Yisrael to the southern tip of the country, Jews live in fear of imminent rocket attacks from fiendish terrorists. Iran is moving ever closer to obtaining a nuclear bomb, and with each passing day poses an ever-greater threat to Israel. Yet the main players in Israel’s ongoing political drama seem oblivious to these factors, as they continue to place their own interests, personal biases and inexplicable hatreds before anything else.

It is possible that by the time this article is published, a coalition will have been formed; however, what is far more likely is that this logjam will still be continuing.

Perhaps this is an ideal time to take a moment and ponder precisely what we are hoping for.

Granted, regardless of what one thinks of the Israeli government, the type of coalition that is formed will have a very direct impact on the ability of Jews in Eretz Yisrael to live a Torah life. Although only the Ribbono shel Olam knows what is truly good for us, b’derech hateva, any government that is led by or based on entities that are openly hostile to Torah Jews is of great concern to us.

At the same time, we must bear in mind that, ultimately, what we really should be aspiring for isn’t any sort of coalition at all. What we have been davening and yearning for, for close to 2,000 years, isn’t the election of a right-wing prime minister and the establishment a secular government, even one that includes chareidi parties.

What we really want, and so desperately need, is the Geulah sheleimah, and the reestablishment of malchus beis Dovid. Ultimately, that will be the only real solution. Only then can we have true security and tranquility.

This does not in any way contradict our obligation to daven that the true Shomer Yisrael protect us from the wolves that threaten to devour us while we are in exile. We must also continue to do our requisite hishtadlus to the degree that is practically possible.

However, we must be careful not to forget our ultimate goal, which is to see the fulfillment of the tefillah we utter thrice every weekday: “Remove from us sorrow and groaning and speedily reign over us, You, Hashem, alone, with kindness and compassion.”

That is what we really should be hoping and davening for.