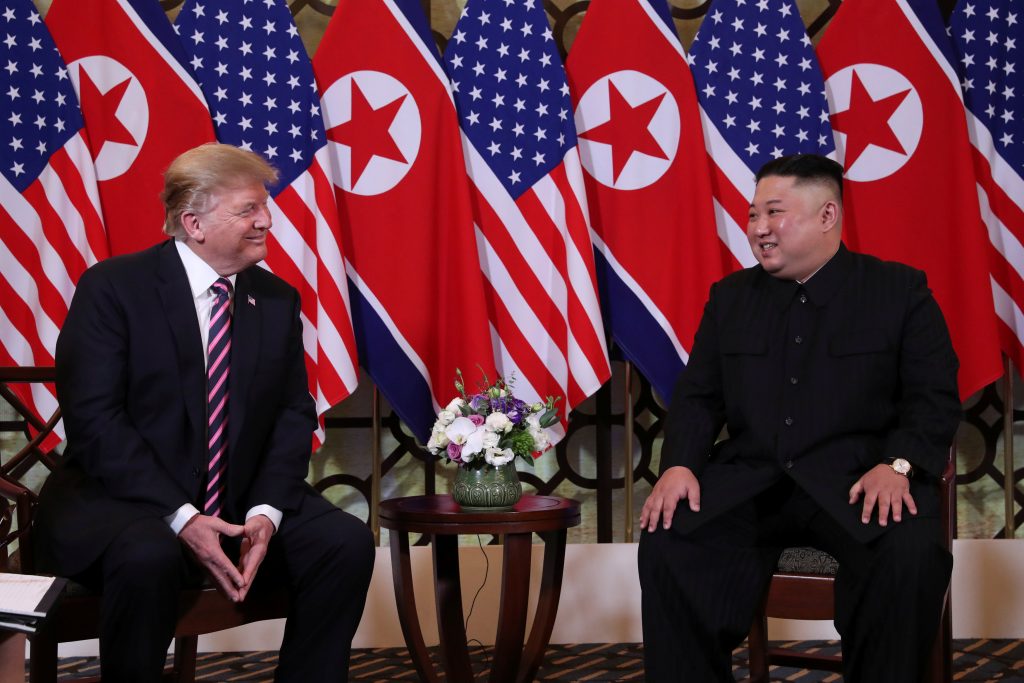 “That’s why I call him Rocket Man,” Trump told reporters during a meeting with the head of NATO in London He said he hoped Kim would denuclearize, but added: “we’ll find out.”

North Korea fired two short-range projectiles into the sea off its east coast last week in the latest test of its large multiple-rocket launcher. It was seen as an effort to remind the United States of a year-end deadline Kim has set for Washington to show flexibility in stalled denuclearization talks.

North Korea earlier on Tuesday accused the United States of trying to drag out denuclearization talks ahead of the U.S. presidential election next year.

Trump said he was also pressing ahead with negotiations with allies South Korea and Japan to shoulder more of the cost of stationing U.S. troops in those countries.

Asked if it was in the U.S. national security interest to have U.S. forces stationed on the Korean Peninsula, Trump said: “It can be debated. I can go either way. I can make arguments both ways.”

“But I do think this, I think if we’re going to do it, they should burden-share more fairly,” Trump said.