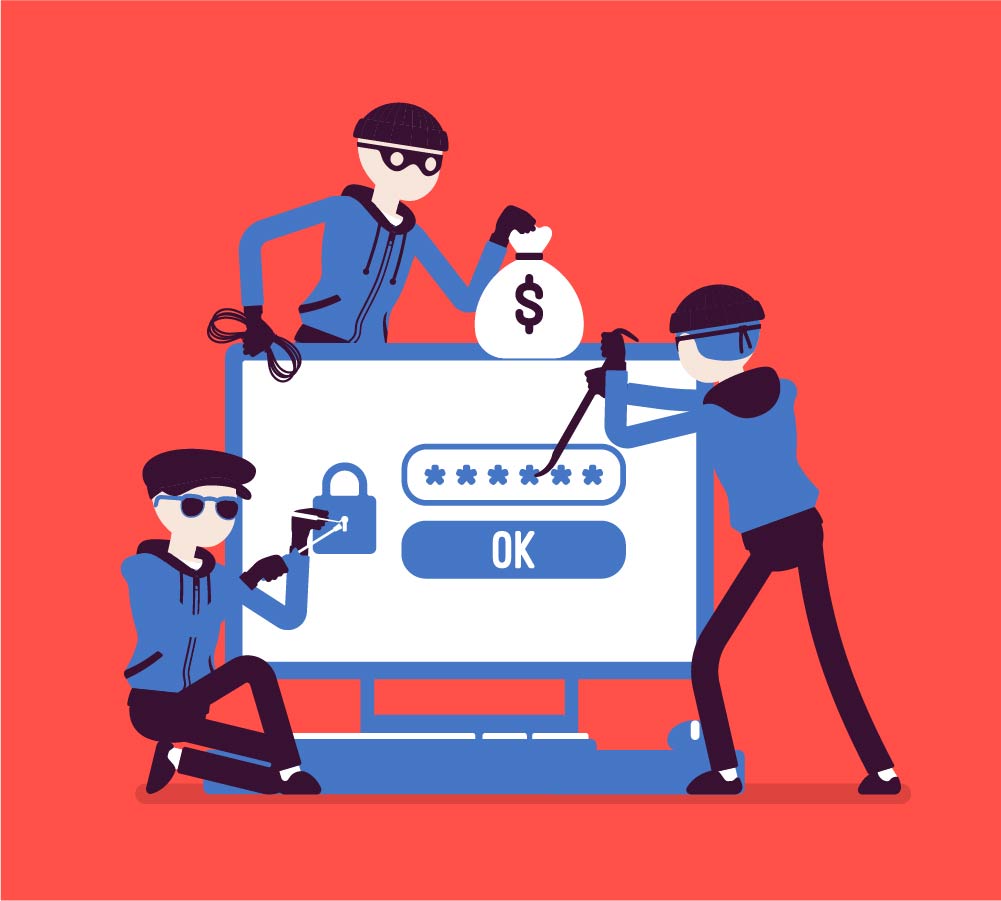 Reading an article about scams invariably leaves readers with a sense of anger toward the ruthless perpetrators who prey on the innocent, along with a wave of sympathy for those victims.

Then the thought process moves on to the question: Could this happen to me?

Some will confidently assert that they are too smart to fall for such a scam. Others will take a more honest approach and admit that, in a moment of panic, even the most intelligent people will fall for a well-devised scheme. This is especially the case when the scammers set their sights on some of the most vulnerable areas of the human psyche, such as when they convince their quarry that unless he comes up with a very sizable sum of money, they or a beloved relative will be arrested and charged with a serious crime.

As the in-depth coverage in this week’s edition describes, even an ordinarily level-headed and logical person can become so flustered and shaken that they will even agree to fork over their life’s savings to total strangers.

Educating the public by spreading the word about these scams is an essential part of combating them. Those victims who courageously agreed to share their painful sagas with our reporter performed a public service and, hopefully, will help prevent others from falling into the same trap.

However, since the criminals behind them continuously tweak and change their repertoire of methods to ensnare their victims, it is vital to keep in mind the tips listed at the end of the article in this issue.

While the best-known scams invariably revolve around money, the underlying concept applies to many other circumstances as well.

On a daily basis, many of us get scammed in a host of different ways.

When we allow ourselves to be duped into believing that a myth is fact, we are being scammed. Whether it is a baseless rumor spread on social media or an accusation overheard in the office, when we believe it — and allow such claims to influence the way we perceive another person — we are in effect being scammed. We may not be losing money, but we can lose out on valuable relationships and, even worse, on the priceless commodity called truth.

In an age when fraud is rampant and “spoofing” ensures that even caller ID is meaningless, one never knows for certain who is really calling, emailing or texting us. Nor do we know where supposedly confirmed stories are really originating.

In every instance, whether it is money that is being sought or emotions being played on, it is vital that a person in a crisis situation reach out to someone they can trust and get unbiased advice on how to proceed. Often, through applying some cold logic and seeing the matter through the prism of an outsider, so much grief can be avoided.