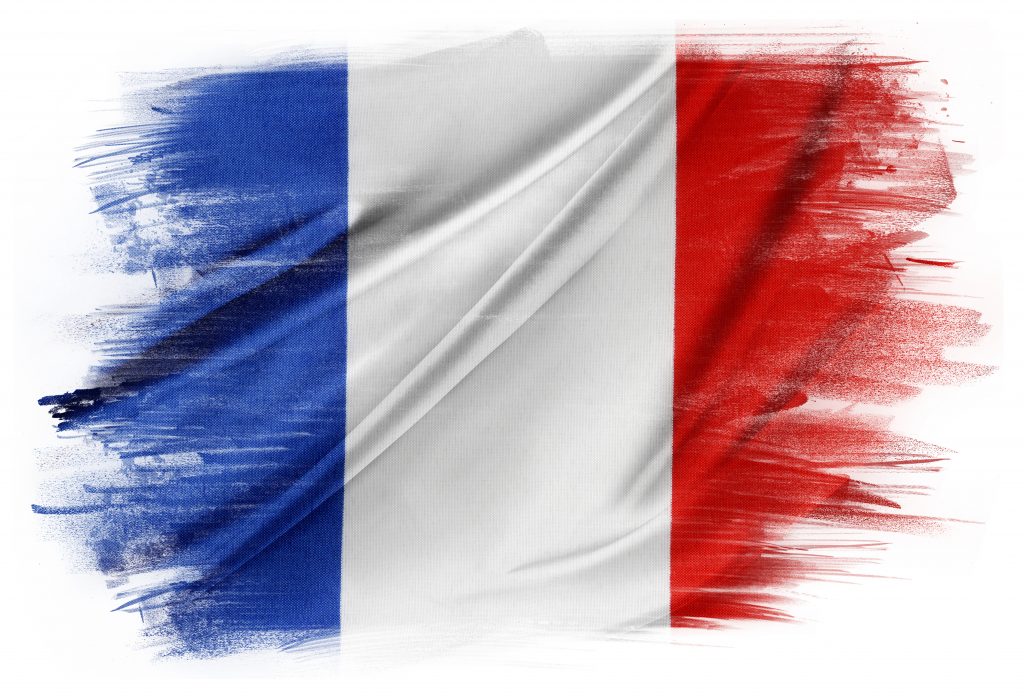 A trial for the man who killed Sarah Halimi, Hy”d, was put into jeopardy as French prosecutors opted to drop the case against him, claiming that he could not be held responsible for his actions at the time of the murder due to heavy drug intake.

The announcement was yet another setback in a two-year battle by France’s Jewish community to bring the admitted killer, Kada Traore, a Muslim immigrant from Mali, to justice. The case has seen several stages, with judges ordering sets of psychiatric evaluations that produced conflicting results as to the level of culpability Traore had at the time of the incident.

Robert Ejnes, executive director for CRIF, France’s umbrella organization for Jewish institutions, told Hamodia that the approach prosecutors were taking in the case was far from standard for the justice system.

“We see no rationale behind this decision, and it raises the question that we have been asking all along as to why this case is being treated differently,” he said. “Normally, if someone is on drugs and causes a fatal car accident, there are additional charges added. I do not know of any other such case where a suspect did not face trial because they were on drugs.”

Mrs. Halimi, 66, had worked for many years as a teacher of young children in a local Jewish school. In April 2017, Traore, then 27 years old, forced his way into her Paris apartment in the middle of the night and brutally murdered her. During the attack, neighbors heard him reciting verses from the Koran and shouting anti-Semitic slurs.

The crime initially received little attention in the French media, and the justice system refused to say that Mrs. Halimi was targeted because she was Jewish.

Shortly after a public outcry, a Paris prosecutor initially assigned to the case announced that Mrs. Halimi’s death was to be tried as a “hate crime.” Yet the judge later dismissed the charge, citing that the suspect had been under the influence of illegal substances at the time of the murder.

Since then, the likelihood of Traore standing trial and the emphasis placed on the anti-Semitic nature of the crime has shifted several times. Now that higher-level prosecutors have determined to officially drop their charges, whether Traore will come to trial will be determined by a higher court. Their decision is set for December 19. Even if the court agrees to dismiss the charges, the matter is still subject to appeal by the Halimi family’s attorneys.

Traore is presently being held in a hospital, but if no trial is held, it is likely that he will be released.

Mr. Ejnes said that Mrs. Halimi was the twelfth person to be murdered in France over the last 16 years under circumstances that bear close connection to the influence of radical Islamic anti-Semitism on young Muslims living in that country. He expressed hope that a trial would be held and said its ramifications go beyond this individual crime.

“We await the court’s answer and hope that the murderer will be judged,” he said. “This is not only about Mrs. Halimi, but a trial of the killing of French Jews in the name of radical Islam.”