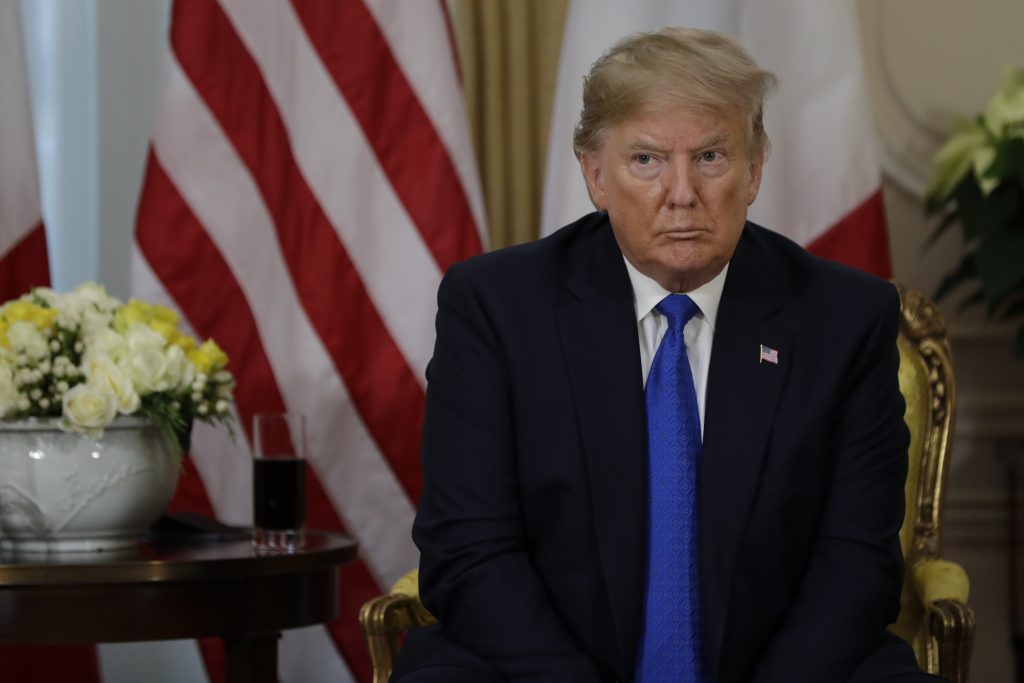 A three-judge panel of the 2nd U.S. Circuit Court of Appeals in Manhattan issued the ruling, with Judge Debra Ann Livingston saying in a partial dissent that the lower court should take a longer look at the “serious questions” raised by the case and give the parties time to negotiate.

The court said the application by the president and his children to block the subpoenas was properly denied by a judge this year.

The House Financial Services and Intelligence committees have asked Deutsche Bank and Capital One to turn over records related to Trump’s business ventures. The lawyers for the congressional committees say they need access to documents from the banks to investigate possible “foreign influence in the U.S. political process” and possible money laundering from abroad.

President Trump and three of his children challenged the subpoenas.

In May, U.S. District Judge Edgardo Ramos said Trump and his company were “highly unlikely” to succeed in proving that the subpoenas were unlawful and unconstitutional.

The 2nd Circuit agreed, though it said the lower court should implement a procedure protecting sensitive personal information. It also gave litigants a limited chance to object to disclosure of certain documents.