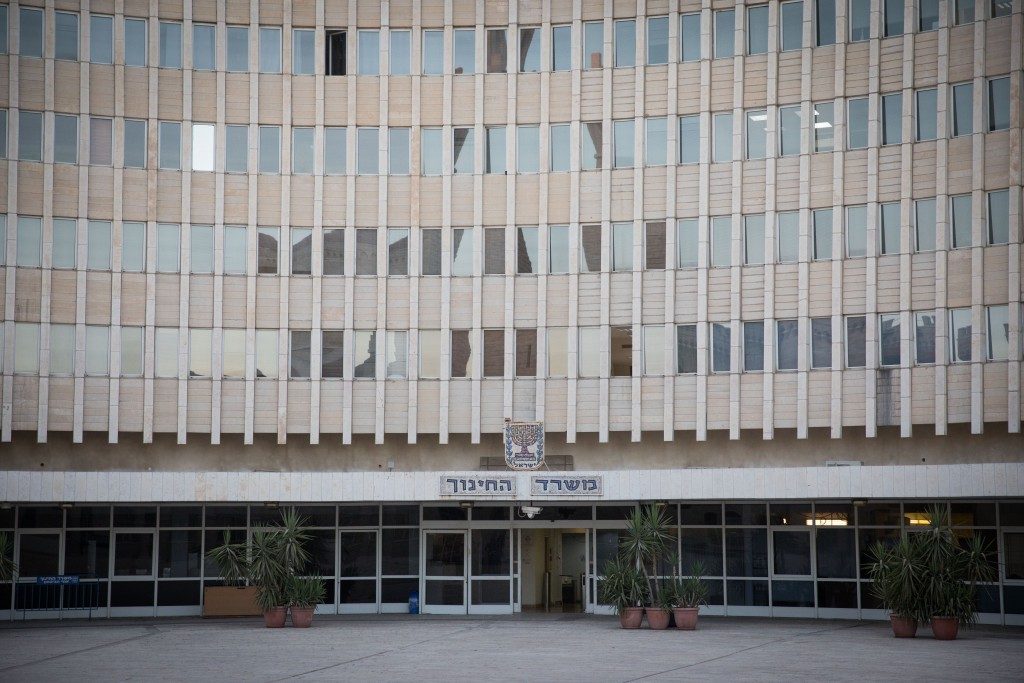 Some things should be above politics. Like the right of special-needs children to receive an education, irrespective of whether they are secular or religious.

And yet what should be obvious — isn’t. According to a recent report in Haaretz, over 6,000 preschool children in “recognized but unofficial” special-education schools, most of them from chareidi families, suffer economic discrimination.

Though the law explicitly states that non-state schools must receive equal funding, special-ed teachers in chareidi preschools don’t get the 14% supplement for working with special-needs children that is paid their secular or national-religious counterparts, as well as other benefits. As a result, the more experienced teachers switch to regular state institutions.

The Education and Finance ministries, which have the power between them to redress this wrong, don’t deny that the chareidim are being shortchanged. How can they? Instead, they play bureaucratic games that buy time and save money.

The parents of these chareidi special-needs children, after being promised repeatedly that funding would be equalized, petitioned the High Court of Justice. The government’s response to the petition, delivered last week, is more of the same: The Education and Finance ministries say they need a full year to develop a position as to how to reverse the discrimination; during this time a joint committee will deliberate the matter “with due seriousness.”

The government’s response is an insult to our intelligence. It doesn’t take a year to take a look at the books and see that special-ed for chareidi preschoolers is underfunded. Moreover, it bespeaks insensitivity to the needs of children who require specially trained teachers to help them reach their potential right now. What isn’t achieved at a specific stage of their development often cannot be achieved later.

It is to be hoped that the High Court rejects the government’s lame response and orders it to immediately equalize funding for chareidi youngsters. If not, it’s time for political hardball.

The organization representing parents of chareidi children in need of special education have appealed to MK Moshe Gafni, the chairman of the Knesset Finance Committee, asking that he halt all payments to government ministries until the discrimination is ended.

“This is the only way to make the officials in these ministries understand that there are children behind all those papers and documents,” the representatives said in a statement. “These are children who are being hurt every day, who are at critical stages when it comes to the treatment they need.”

Equality starts with society’s neediest. It’s time for the politicians and bureaucrats to stop stalling for time and release the funding that will give special-ed preschoolers of all sectors a fair chance to succeed.

As MK Keti Shitrit (Likud) put it, “Children are children, and it doesn’t matter what sector or community they come from.”