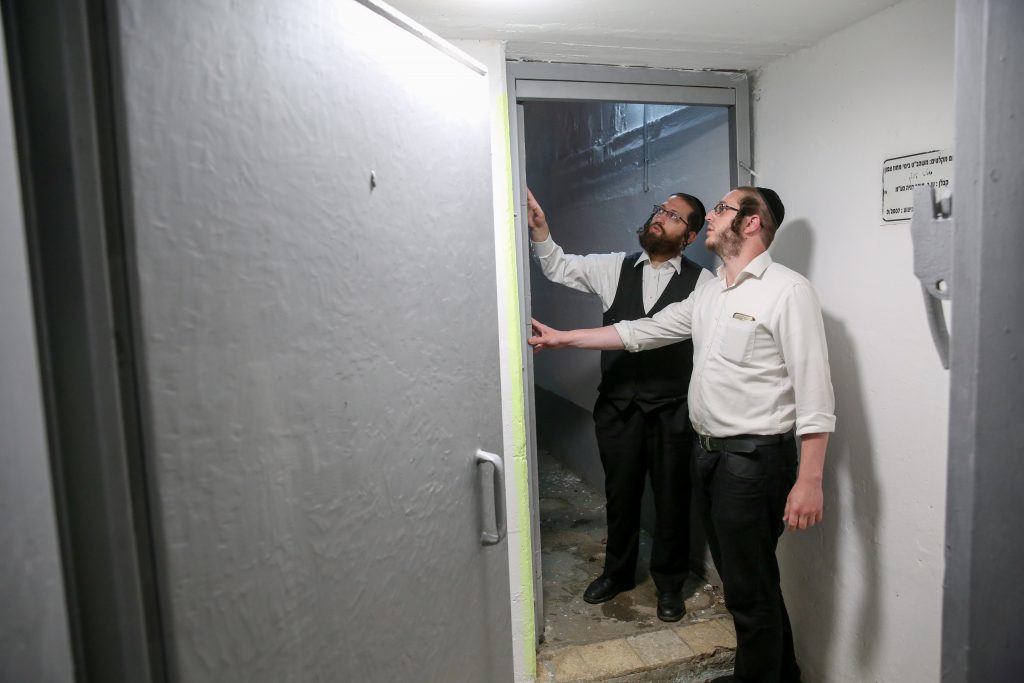 The difficulties of living on Israel’s northern and southern borders have been taking a toll, as reflected in a new survey that found 40% of border residents do not feel safe, and close to a third are thinking of moving.

According to the Knesset’s Research and Information Center data published on Tuesday, 40% of residents living in proximity to Hamas and Islamic Jihad in Gaza and Hezbollah in south Lebanon say they do not feel safe. And 31% of those in the north and 28% in the South are considering leaving.

Researchers queried 1,400 Jewish and Arab residents in Israel’s North (Acre, Afula, Beit She’an, Metula and Haifa) and South (from Ashdod to Eilat), all over the age of 25.

Interestingly, 41% of Arab residents in the north don’t feel safe, compared to 17% of Jews. The researchers did not account for the disparity.

Statistics on bomb shelters suggest what is undoubtedly a factor in varying feelings of security: 42% of residents in southern Israel have no shelter or protected space in their home, and one out of every seven lacks access to a safe room or public shelter nearby. In the Arab sector, one out of every four residents does not have access to a safe room or public bomb shelter.

In the North, 35% of residents said that they don’t have access to bomb shelters nearby, and 36% do not have one at home.