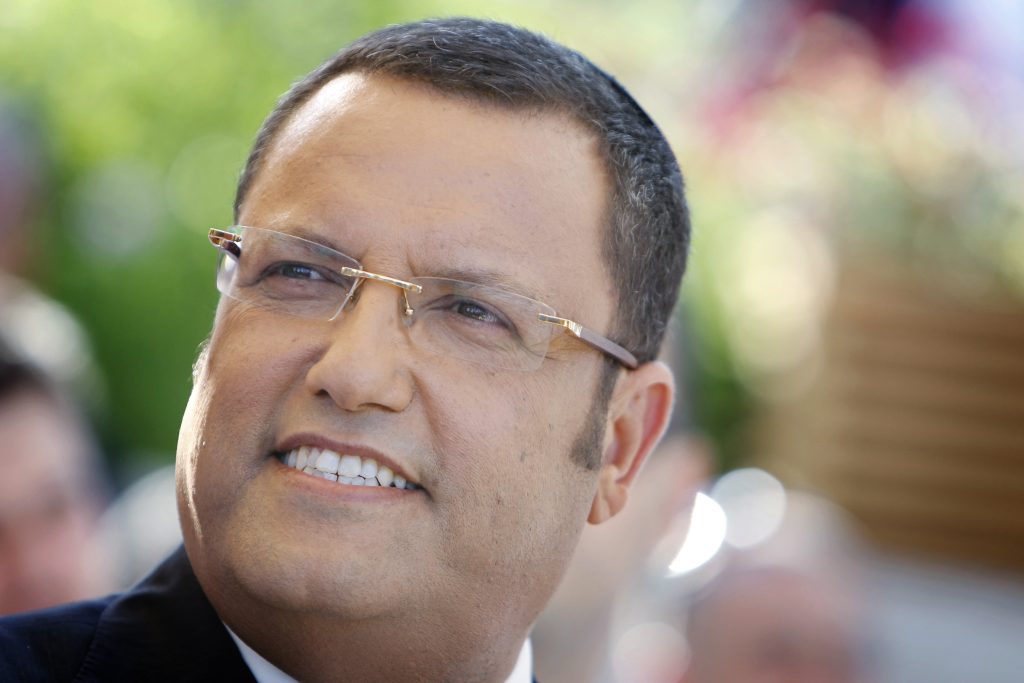 Yerushalayim joined Tel Aviv in the crusade against plastic on Monday.

Mayor Moshe Lion announced that the city’s kindergartens and preschools will no longer use one-time plastic dishes and utensils.

“Over the next few months, the change will come to all relevant kindergartens and schools, with each adopting the solution that fits best. Some kindergartens will get dishwashers, some will wash their dishes, and some will see the dishes taken home by parents,” Lion said.

The decision was made following what was said to be a successful pilot in 50 kindergartens over the past six months, similar to a decree implemented in Tel Aviv recently.

The non-plastic regime includes environmental consciousness-raising as well. Or as the mayor’s office put it, “in which all educational institutions in the city will teach lessons in sustainability, protecting the environment, and the importance of safeguarding planet Earth from a global perspective.”

Lion added that community centers will be enlisted in the campaign, running “special programs in their neighborhoods.”