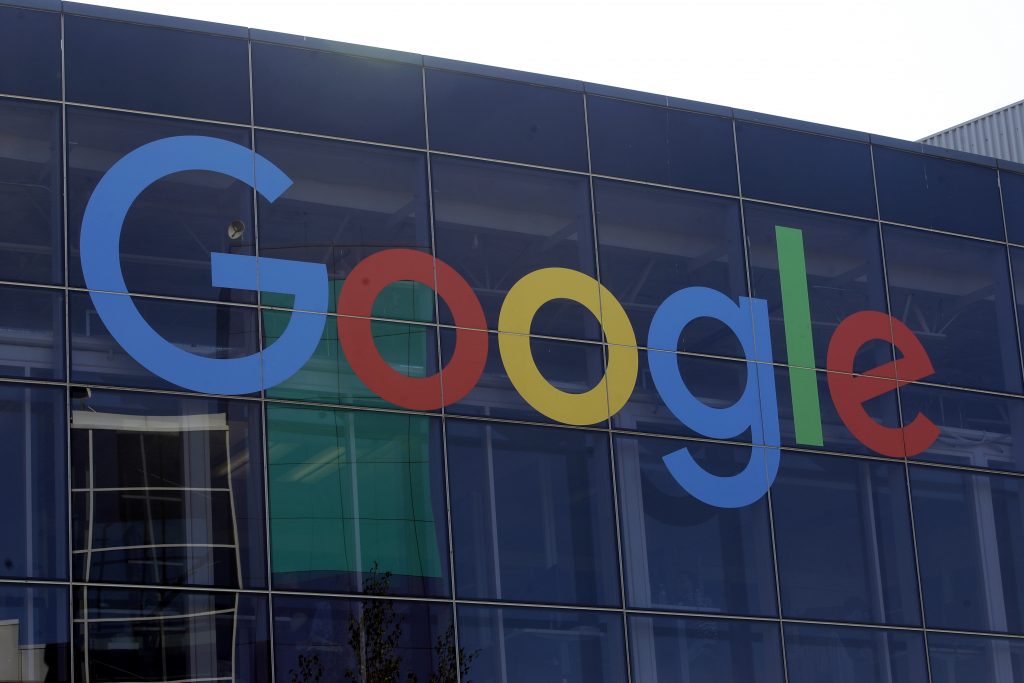 The Competition and Markets Authority said Monday that it has invited “any interested party” to comment on whether the transaction would “result in a substantial lessening of competition” in the U.K. market.

Google said in June it planned to buy Looker, which helps customers “visualize data,” for $2.6 billion in cash to bolster its Google Cloud service.

The deal was expected to close by the end of the year.

It has come under tighter scrutiny on various fronts in the U.S., where authorities at both the state and federal level have opened investigations into tech giants.