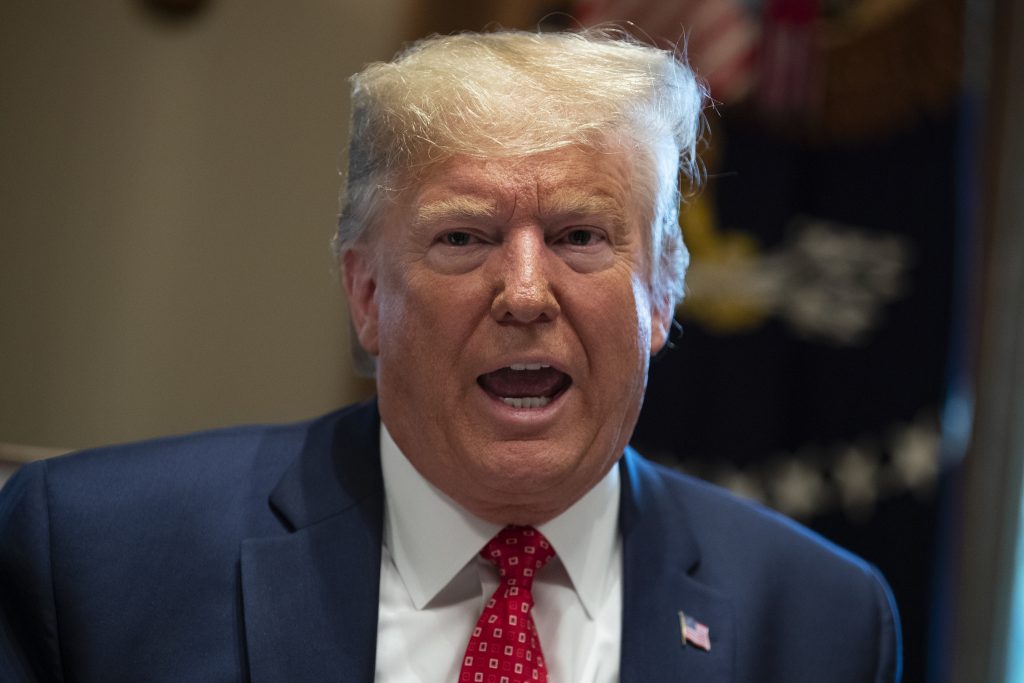 President Donald Trump is accusing Argentina and Brazil of hurting U.S. farmers through currency manipulation and says he’ll slap tariffs on their steel and aluminum imports.

Trump also is calling on America’s central bank to act to prevent other countries from devaluing their currencies.

Both South American nations were among U.S. allies that Trump had exempted from steel and aluminum tariffs in March 2018.

Hours before he was to depart for a NATO conference in London, Trump tweeted that “Brazil and Argentina have been presiding over a massive devaluation of their currencies, which is not good for our farmers. Therefore, effective immediately, I will restore the Tariffs on all Steel & Aluminum that is shipped into the U.S. from those countries.”