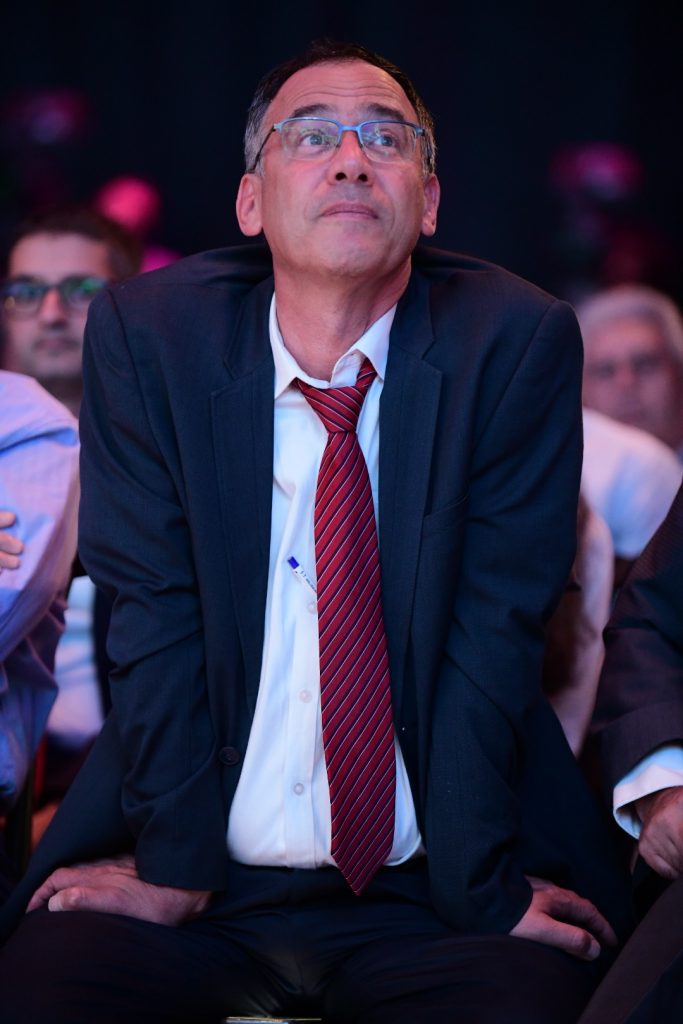 Attorney General Avichai Mandelblit rejected on Monday a list of candidates submitted by Justice Minister Amir Ohana to serve as acting state prosecutor when Shai Nitzan’s term ends in two weeks, according to The Times of Israel.

Mandelblit vetoed four of the five names on Ohana’s list as unsuitable for the job, and the fifth had his name withdrawn.

Nitzan was singled out by Prime Minister Binyamin Netanyahu as the driving force behind the “witch hunt” against him, in a speech delivered after the indictments were announced.

Under normal circumstances (unlike those prevailing in Israel currently), a new state attorney is selected by a special committee appointed by the justice minister and headed by the attorney general. But as a minister in a caretaker government, Ohana lacks the authority to designate such a panel, according to a ruling by Mandelblit. So, Ohana is seeking to appoint an interim state prosecutor.

Mandelblit reportedly said in closed meetings that he will not hesitate to oppose any appointment by Ohana that is unacceptable to him, and that, if necessary, he would take the matter to the High Court.

Ohana indicated on Monday night in a tweet that he did not recognize Mandelblit as the arbiter to whom he must defer.

“Since we are a state of law, the person who will make the decision about who will be the interim [state prosecutor] will be me, in consultation with the Civil Service Commissioner and the attorney general,” Ohana wrote.

Mandelblit and Ohana have been at odds in recent days, after the minister publicly accused police investigators of coercing witnesses in the cases against Prime Minister Binyamin Netanyahu, prompting condemnations from Nitzan and other law enforcement officials. Mandelblit denounced the “threats” and “lies” that have been directed at him and others in the government, necessitating the assignment of security details for protection.

The attorney general “fears that given the indictments against Netanyahu, the current government is seeking to undermine law enforcement, rather than strengthen it,” Haaretz said on Monday.

“I will not facilitate this,” he told his colleagues.