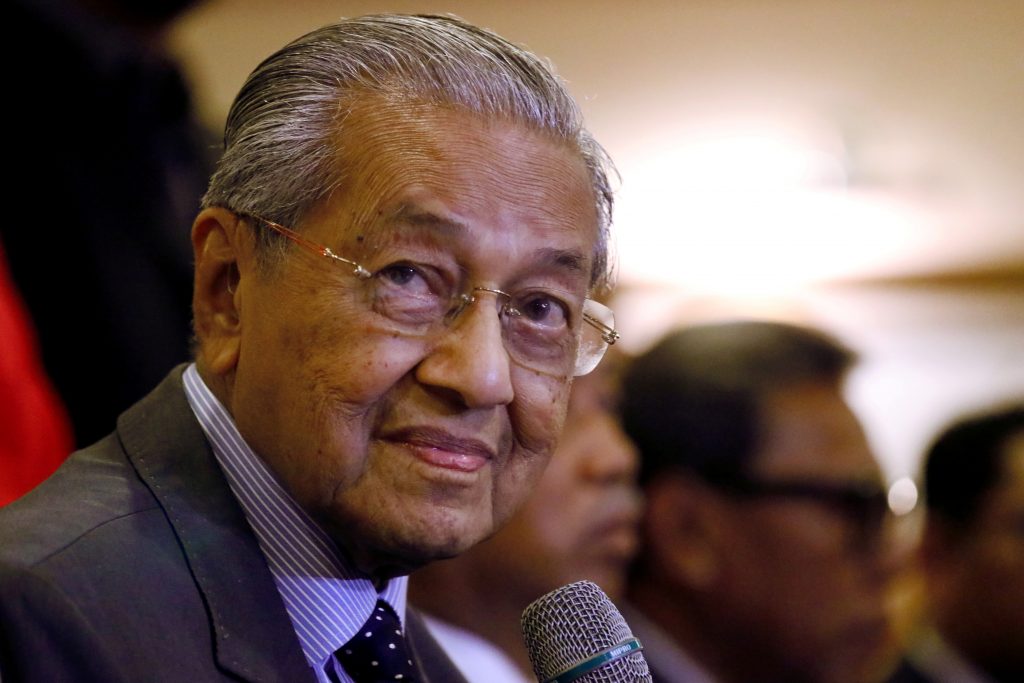 Malaysia has opened an “Embassy to Palestine” in Amman, Jordan, after Israel refused it access to Palestinian Authority headquarters in Ramallah, The Jerusalem Post reported on Monday.

The ban was in response to various anti-Semitic and anti-Israel statements made by Malaysian Prime Minister Mahathir Mohamad.

The Foreign Ministry released a statement, saying: “Prime Minister Mahathir Mohamad has led an extremist anti-Israel and antisemitic policy, including prohibiting Israeli athletic delegations from entering his country, not allowing Malaysian citizens into Israel and hostile declarations with an antisemitic tinge. Such behavior does not allow for any possibility of a Malaysian foothold in Israeli territory.”

In recent years, Mohamad has called Jews “hook-nosed” and said that “Jews rule this world by proxy. They get others to fight and die for them.”

“Jews do a lot of wrong things,” the 93-year-old Malaysian leader said in June at Cambridge University, adding that if he could, he would invade Israel.

The Foreign Ministry noted that its decision does not apply to Malaysian tourists.