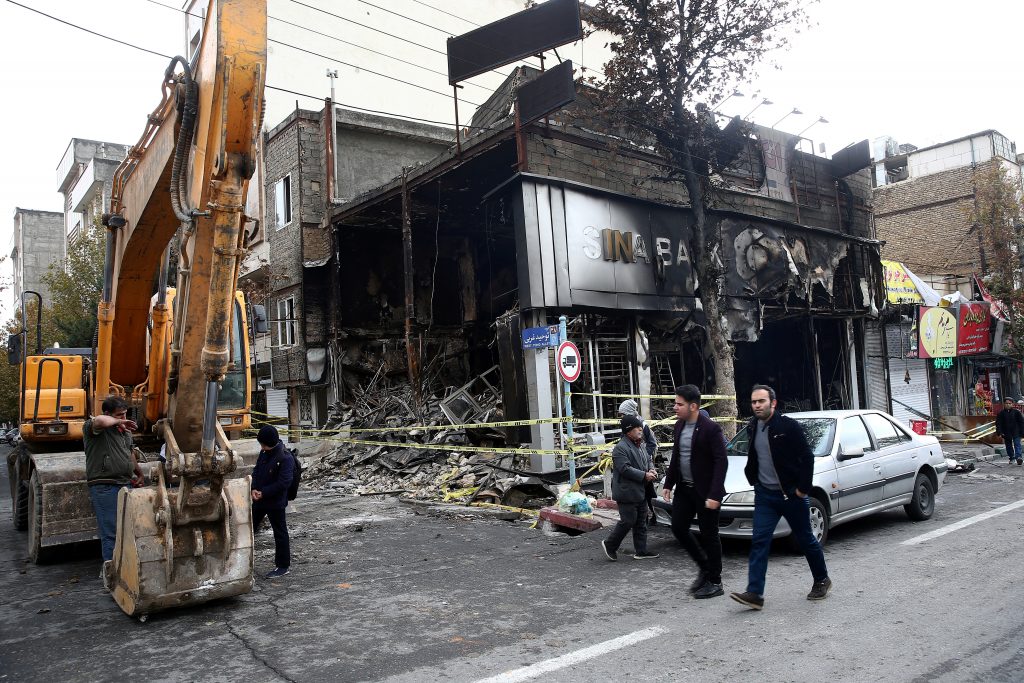 At least 208 people in Iran have been killed amid protests over sharply rising gasoline prices and a subsequent crackdown by security forces, Amnesty International said Monday, as one government official acknowledged telling police to shoot demonstrators.

Iran has yet to release any nationwide statistics over the unrest that gripped the Islamic Republic beginning Nov. 15 with minimum prices for government-subsidized gasoline rising by 50%. State-run media did not acknowledge the Amnesty report and Iran’s mission to the U.N. did not immediately respond to a request for comment.

Iran shut down internet access amid the unrest, blocking those inside the country from sharing their videos and information, as well as limiting the outside world from knowing the scale of the protests and violence. The restoration of the internet in recent days across much of the country has seen other videos surface.

“We’ve seen over 200 people killed in a very swift time, in under a week,” said Mansoureh Mills, an Iran researcher at Amnesty. “It’s something pretty unprecedented … in the history of the human rights violations in the Islamic Republic.”