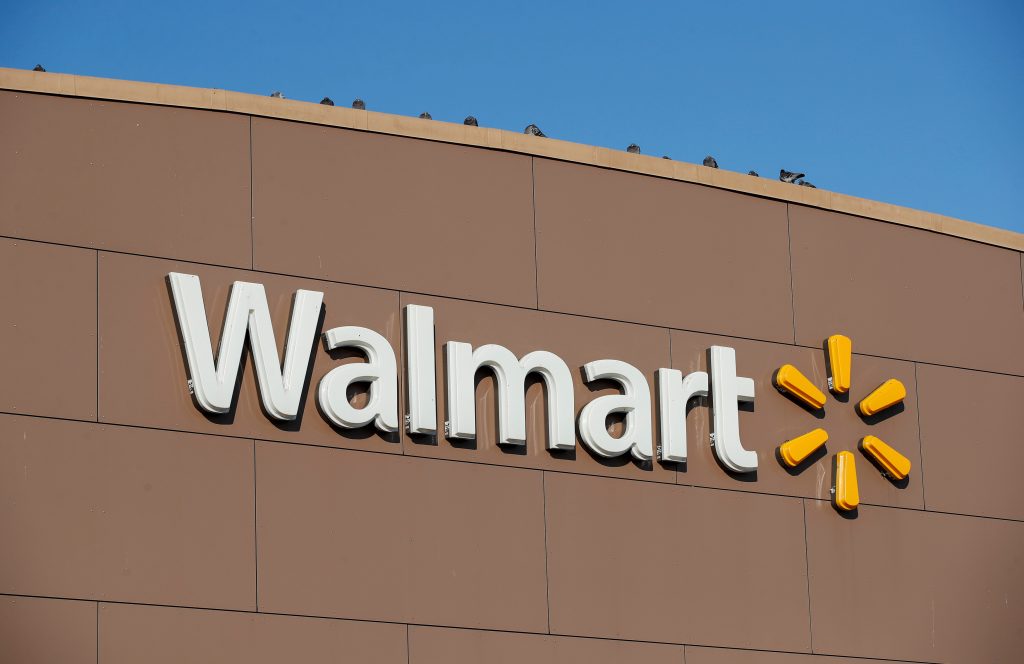 Walmart denied on Sunday that an online jobs ad the company posted for “Jerusalem” had any connection to Israel.

The ad, suggesting that the retail colossus might be recruiting for an Israeli launch, caused the stock of leading Israeli supermarkets, including Shufersal and Rami Levi, to show losses in their stock shares.

A Walmart spokesperson later said that the “Jerusalem” referred to in the ad was in Illinois, not the Holy Land.

But, as fact-checkers hastened to point out, there is no “Jerusalem” in Illinois. Walmart does have branches in Jerusalem, Ohio and Jerusalem, Arkansas, however.

Fueling suspicions further, the listings appeared to specifically target Israeli users and the geographical locations of the jobs were in Israel. In addition, Walmart CEO Doug McMillon visited Israel with a delegation of senior company officials in March in order to meet with Israeli officials and local startups, according to Calcalist.

“We’re working to clarify the discrepancy,” a Walmart spokesperson said.