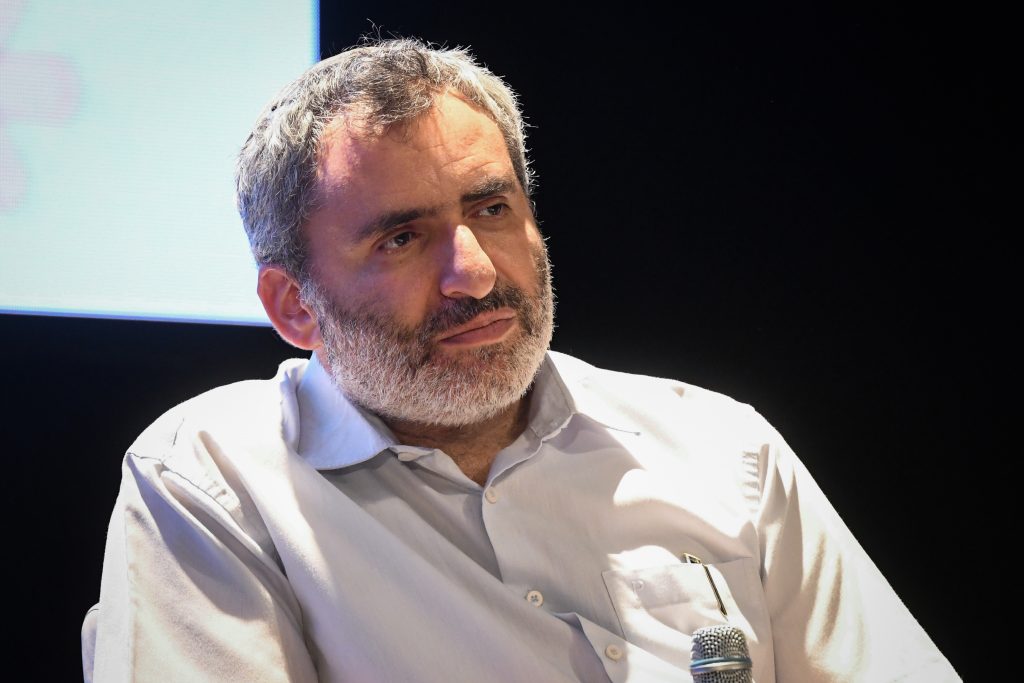 But it came with a provision that no one had ever seen before in a government spending measure: disbursal of the funds was made on condition that “the use of such funds will be subject to all laws and for lawful activities only,” according to a report on Arutz Sheva.

Environmental Protection Minister Zeev Elkin (Likud) objected to the clause, which had been inserted by Finance Ministry officials.

Elkin noted that every government decision to allocate money assumes its use to be lawful. As such, the clause bespeaks a kind of discrimination against the communities in Yehudah and Shomron, who apparently require special admonition from the Finance Ministry to act lawfully.

Elkin demanded that the condition be removed, and the measure was subsequently approved without it.