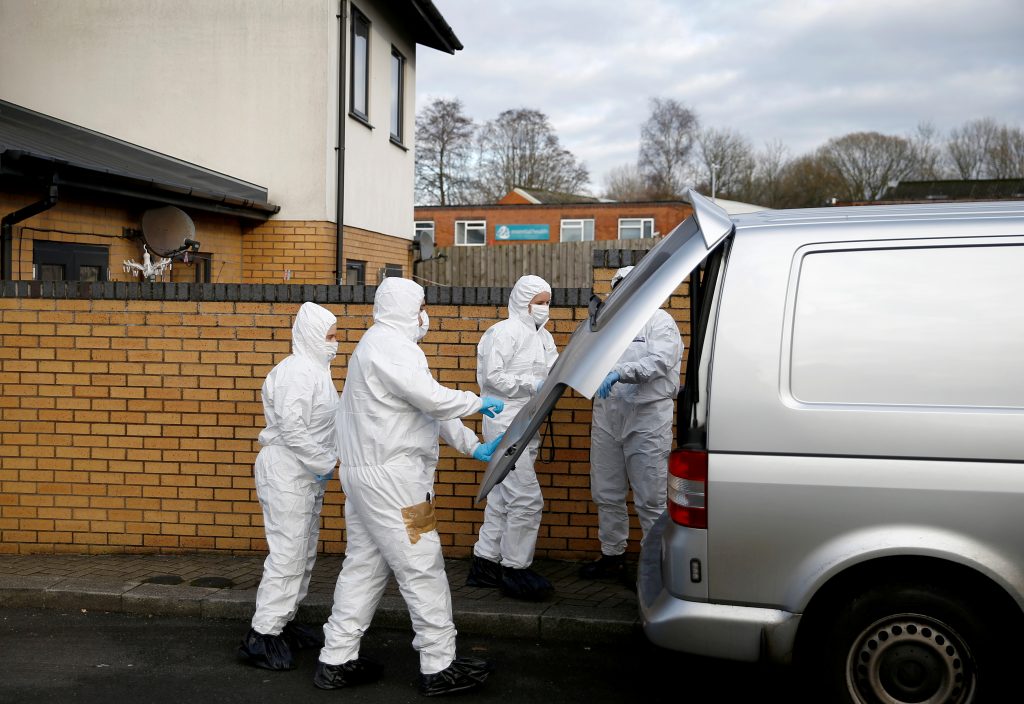 British Prime Minister Boris Johnson said he would toughen sentences for people convicted of violent crime and terrorism, such as the attacker who killed two people on Friday, if he wins a national election this month.

“We are going to bring in tougher sentences for […] violent offenders and for terrorists,” the Conservative leader told the BBC’s Andrew Marr on Sunday.

“I absolutely deplore the fact that this man was out on the street, I think it was absolutely repulsive and we are going to take action.”