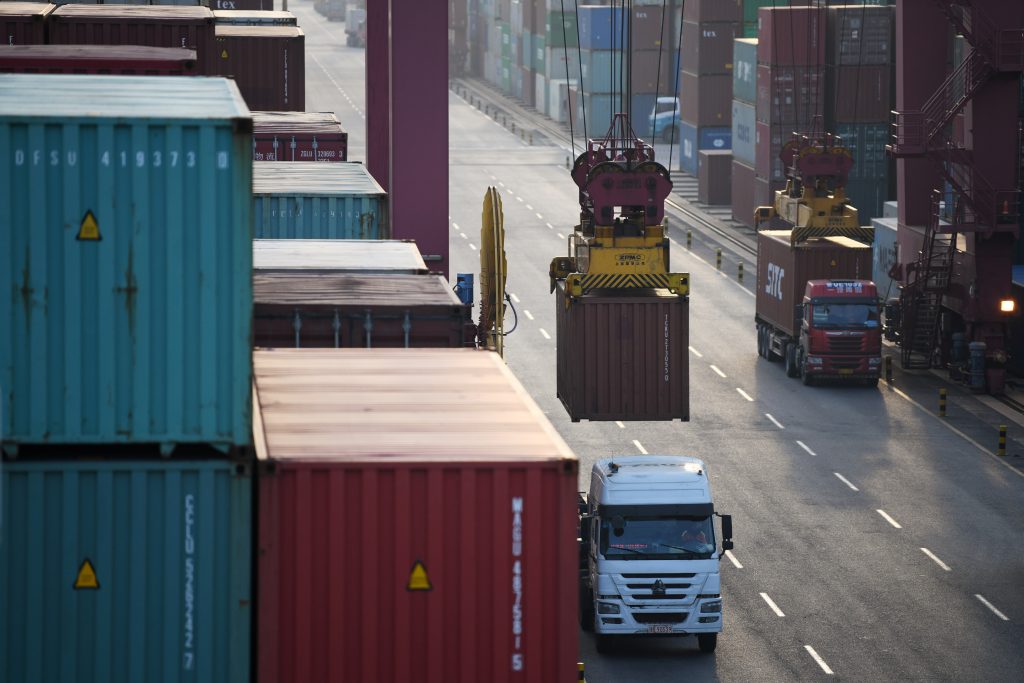 Beijing’s top priority in any phase one trade deal with the United States is the removal of existing tariffs on Chinese goods, China‘s Global Times newspaper said on Sunday, amid continued uncertainty on whether the two sides can strike a deal.

“Sources with direct knowledge of the trade talks told the Global Times on Saturday that the U.S. must remove existing tariffs, not planned tariffs, as part of the deal,” said the report.

Global Times, published by the official People’s Daily newspaper of China‘s ruling Communist Party, also cited another unidentified source close to the talks as saying U.S. officials had been resisting such a demand because the tariffs were their only weapon in the trade war and giving up that weapon meant “surrender.”

On Tuesday, U.S. President Donald Trump said Washington was in the “final throes” of a deal aimed at defusing a 16-month trade war with China, a few days after Chinese President Xi Jinping had expressed his desire for a trade agreement. Top trade negotiators for both countries also spoke again and agreed to continue working on the remaining issues.

Trade experts and people close to the White House told Reuters last month, however, that signing a phase one agreement may not take place until the new year as China pressed for more extensive rollbacks of tariffs. An agreement was initially expected to be completed by the end of November.

Grassley said Lighthizer and Mnuchin were willing to go if they saw “a real chance of getting a final agreement.”

A source familiar with the trade talks also told Reuters that U.S. officials could travel to China after Thursday’s Thanksgiving holiday in the United States.