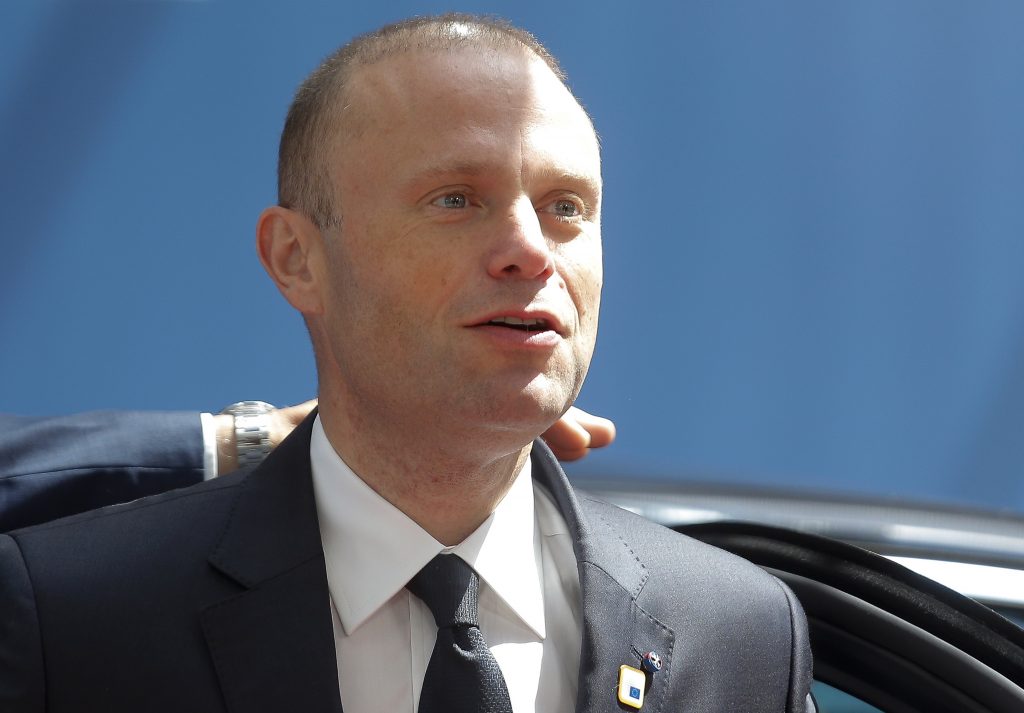 Maltese Prime Minister Joseph Muscat told the nation Sunday night that he would resign in January, following pressure from angry citizens for the truth about the 2017 car bombing that killed an anti-corruption journalist.

In a broadcasted message, Muscat said he had informed Malta’s president that he will quit as leader of the governing Labor Party on Jan. 12 and that “in the days after I will resign as prime minister.”

Hours earlier, nearly 20,000 Maltese protested outside a courthouse in the capital, Valletta, demanding that he step down in the largest such turnout of nearly daily protests in recent weeks.

“As prime minister, I promised two years ago that justice would be done in the case of the murder of Daphne Caruana Galizia,” Muscat said, beginning his speech, adding that “today I am here to tell you that I kept my word.”

But the slain reporter’s family contended Muscat’s departure won’t satisfy those in the nation who are determined that corruption and cronyism between politicians and business figures be rooted out.

“People will be out in the streets again tomorrow,” tweeted one of her sons, Matthew Caruana Galizia, who is also a journalist.

Muscat contended that “justice is being done.”

He noted that in addition to three people arrested soon after the bombing for carrying out the actual attack, now there is “someone accused of being the principal person behind this killing.”