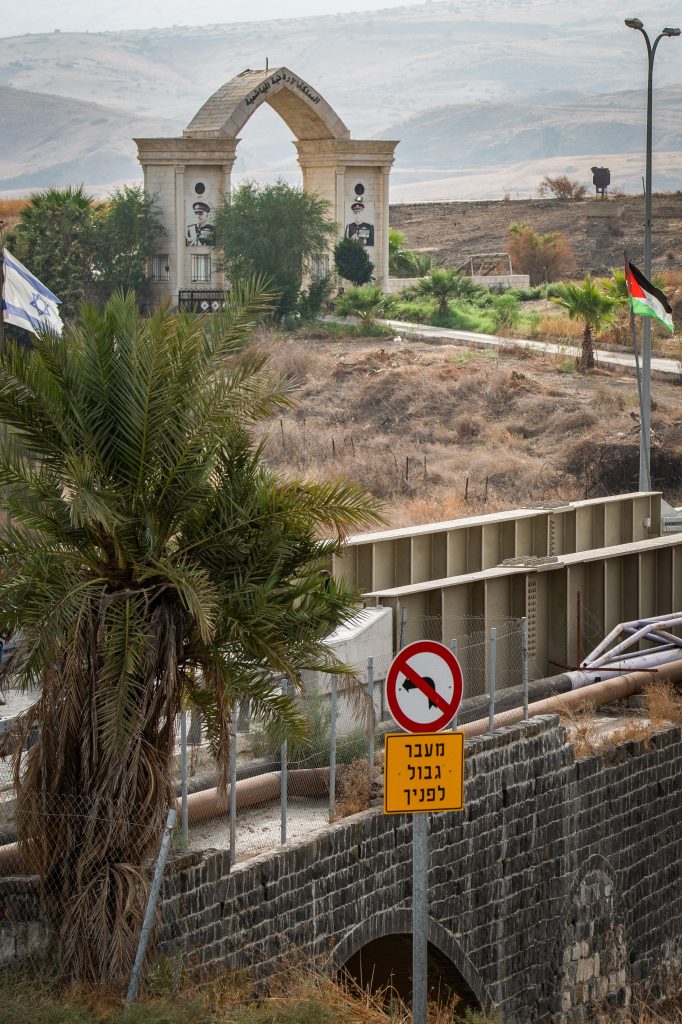 President Reuven Rivlin informed Foreign Minister Yisrael Katz on Sunday that Jordan has decided to reopen the site where Aaron Hakohen is buried for group visits from Israel, following Rivlin’s recent meeting with Jordanian Prince Ghazi Ben Mohammed in London and in light of the discussions after this meeting in the Hashemite Kingdom.

The site has been closed to visitors from Israel for about four months. Rivlin asked Katz to instruct the relevant diplomatic bodies to continue coordinating the matter, based on a series of understandings that would allow groups to visit the site with prior coordination, and accompanied by guides and security provided on the spot.

The site was closed to Israelis in August, after a video appeared to show Israelis praying there. A tour guide denied the Jewish visitors had prayed.