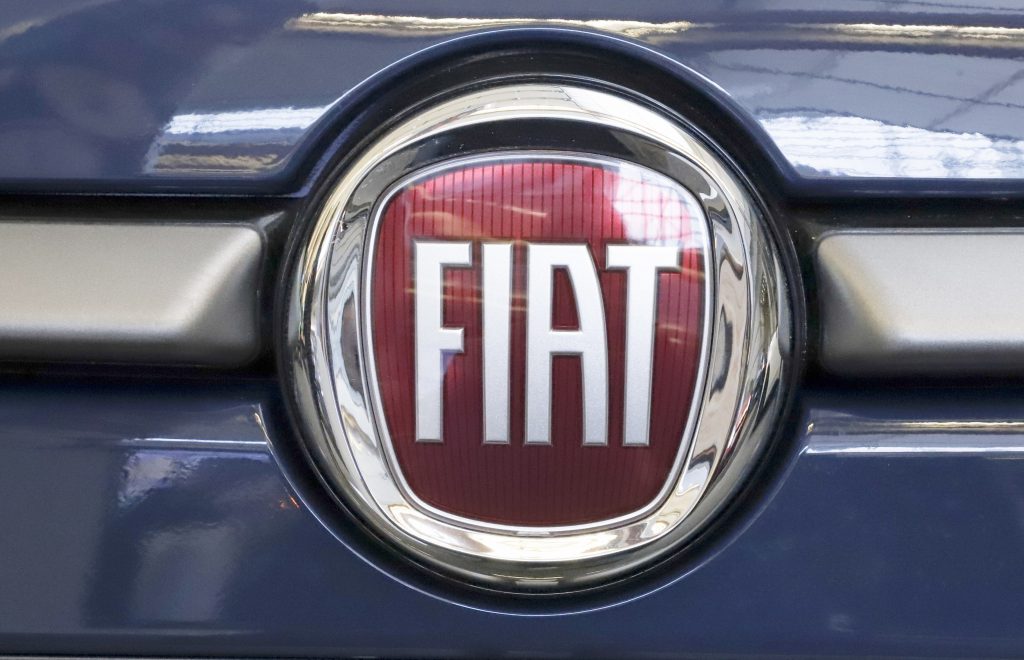 The United Auto Workers and Fiat Chrysler reached a tentative agreement Saturday on a new four-year contract, which includes a total of $9 billion in investments but still needs final approval from workers.

Both sides declined to offer details on the deal, but it includes a $9,000 bonus for workers when the agreement is ratified, a promise not to close any factories where vehicles are assembled for the next four years, and a commitment to keep making vehicles at a plant in Belvidere, Illinois, according to a person briefed on the matter. The person spoke on condition of anonymity because the talks are confidential.

The UAW-FCA national council will meet Dec. 4 to go over the details of the tentative deal. If adopted, it would go to Fiat Chrysler Automobiles’ 47,000 union workers, and a vote by hourly and salary workers could begin on Dec. 6.

Fiat Chrysler is the last company to settle on a new contract with the union. GM settled Oct. 31 after a bitter 40-day strike that paralyzed the company’s U.S. factories, but Ford reached a deal quickly and settled in mid-November.

Talks have focused on Fiat Chrysler for almost two weeks, and both sides negotiated into the early morning hours earlier this week before taking a break for the Thanksgiving holiday.

Of the $9 billion in total investments included in the deal, half were newly announced Saturday, and the other $4.5 billion are investments announced earlier this year.

The $9,000 ratification bonus isn’t as much as the $11,000 that GM workers got, but it’s equal to the money paid to Ford workers. Both companies gave workers a mix of pay raises and lump-sum payments, ratification bonuses, an end to a two-tier pay scale for full-time workers and a clear path for temporary workers to go full-time.

The union also got commitments for new vehicles to be built at several GM and Ford factories.

Even if union leaders approve the deal, ratification isn’t guaranteed. In 2015, workers voted down the first deal reached with Fiat Chrysler but approved a second one.