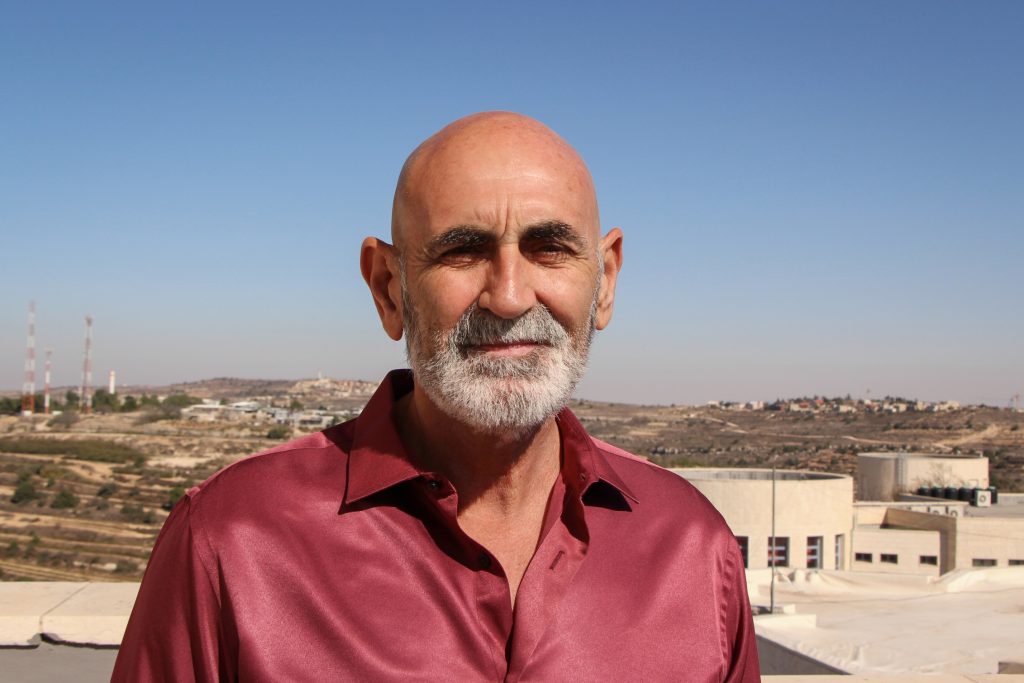 In a meeting with Yesha, the umbrella organization for communities in the region, Netanyahu said, “We are continuing to strengthen the settlement movement and help it. They won’t uproot us from here,” he told them, according to a statement from the Prime Minister’s Office.

Acting Director General of the PMO Ronen Peretz said that government approval for the expenditures is planned for Sunday.

Yesha Council Chairman David Elhayani thanked the Prime Minister and the director general: “You once again prove your loyalty, your determination and your persistence in developing the communities in Yehuda and Shomron and the Jordan Valley.