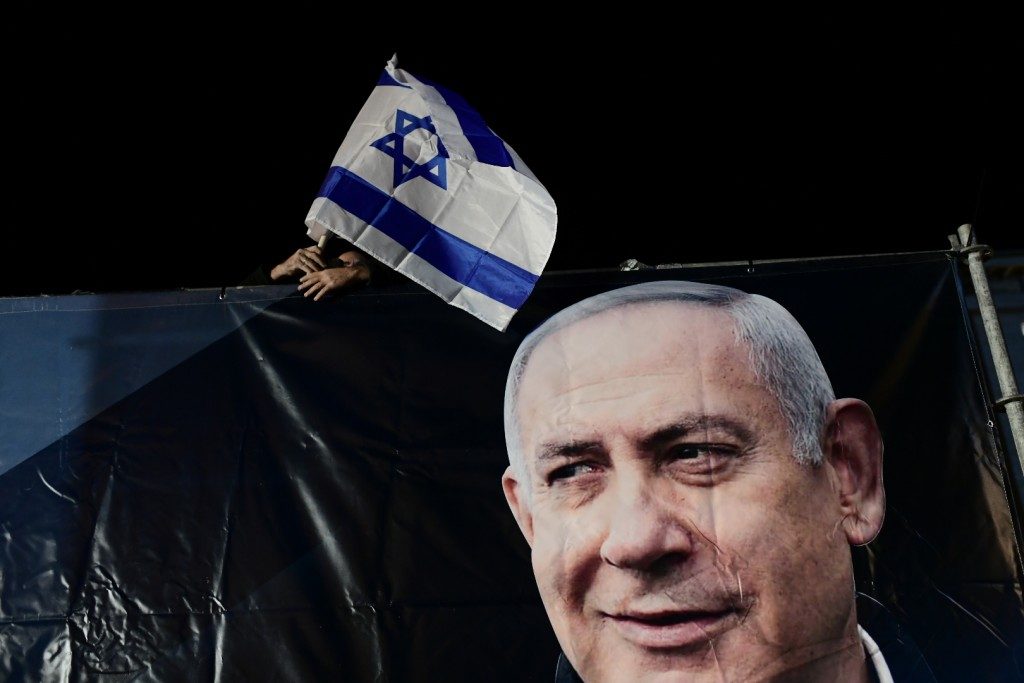 How society should treat someone who has been indicted for a serious crime has long been the subject of much debate. Every accused person is entitled to a presumption of innocence — he is to be considered innocent until proven guilty. However, this doesn’t mean that he is to be treated the same as someone who hasn’t been charged with anything. For example, someone under indictment may be forced to post a hefty amount of bail, and if he doesn’t have the means to do so, he will be forced to remain in prison until the trial. Even if he is subsequently found to be not guilty, he doesn’t get compensated for the hardship he endured. Even when an indicted person is released on his own cognizance, he will often have to surrender his passport and agree to significant travel restrictions. While this may seem unjust — and in many ways it is — that is the unavoidable reality of life. Otherwise, someone charged with a crime will simply flee to greener pastures.

Similarly, it has been a long-established reality that individuals in leadership positions resign from office upon being indicted. This is usually not required by relevant laws, yet as a long list of elected officials, including governors, mayors, and even state senate majority leaders and assembly speakers, have realized, it is impossible for them to properly do their jobs while fighting criminal charges.

While these individuals ran large government offices, they did not have to approve military strikes or oversee a country’s foreign policy. Furthermore, they were in the midst of an elected term of office. How much more so for the prime minister of Israel, who must make vital military and diplomatic decisions on an hourly basis.

In addition, it is important to note that Binyamin Netanyahu didn’t win the last election. In fact, a majority of the voters made it clear that they didn’t want Netanyahu. The only reason he is now acting prime minister is that under Israeli law, the previous prime minister stays on until he is replaced. The calls for his resignation aren’t about upending the will of the voters; they are about adhering to it.

There are many valid reasons why America has term limits for presidents, and all of them and more apply to Netanyahu.

In fact, if — as it seems now — a third round of elections is held, it is entirely possible that a disillusioned Israeli public will vote in a left-wing government that could see Yair Lapid as prime minister, R”l. On the other hand, were Saar to replace Netanyahu now as Likud leader, he has an excellent chance of getting Gantz to agree to join a coalition (hopefully without Lapid) that will include the chareidim. The departure of Netanyahu could serve as the ladder for Gantz to climb down on. Unlike Lapid, who hates chareidi Jews with a passion, the anti-chareidi rhetoric of Gantz is political posturing, a way to pander to his left-wing constituency. In 2013, it was Netanyahu who dumped the chareidim for Lapid; this time around, it is very possible that Gantz will dump Lapid for the chareidim.

But first Netanyahu needs to get out of the way.