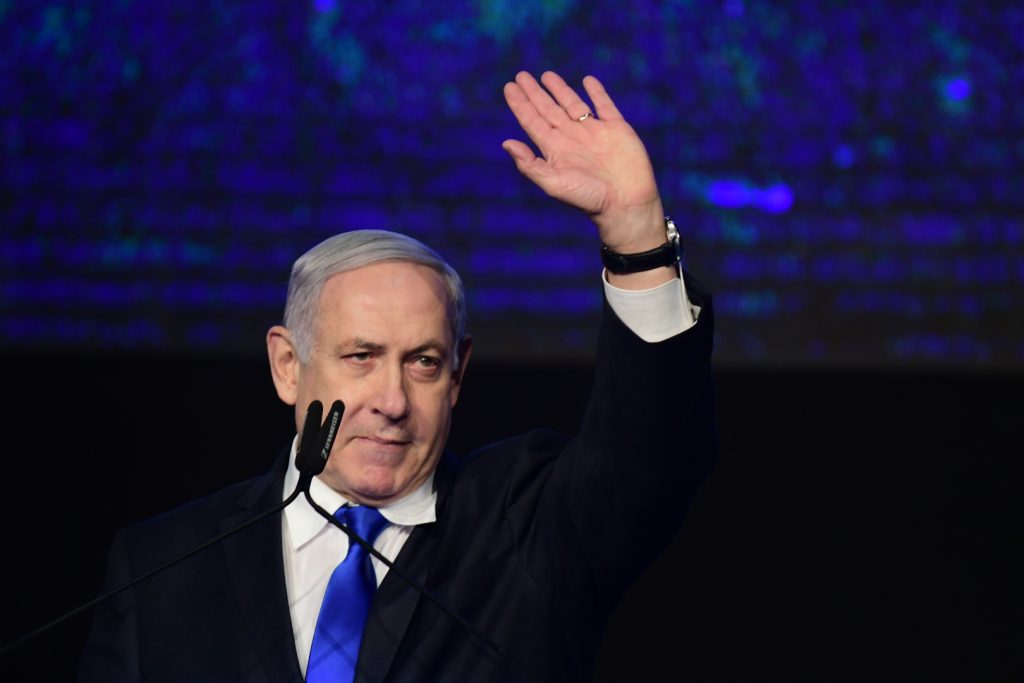 There are many good reasons to replace a Prime Minister. That he’s been in office too long isn’t one of them.

To be sure, Binyamin Netanyahu has been Prime Minister for a very long time — since 2009 and for three years before that, in 1996-1999. If after all that time, and the thousands of critical decisions he’s made on the economy, security, international affairs and more, the only good reason his opponents can come up with for replacing him is that he’s been in office too long, that’s the surest sign that he’s done a remarkably good job and should continue. Especially considering that his opponents have either zero government experience (Benny Gantz) or were abject failures at the posts they held (Yair Lapid in less than two years at the Finance Ministry).

Over the past 10 years, Netanyahu forced the world to put Iran on its agenda, and when the President of the world’s most powerful country signed a nuclear agreement he viewed as flawed, he didn’t hesitate to go to Washington and fight with everything he had.

On his watch, Israel’s economy has seen unprecedented growth, even when the rest of the world faced crisis. He established close ties with Russia, the moderate Arab countries, Africa, India and others, leveraging Israel’s economic clout to cultivate diplomatic ties.

His relationship with President Donald Trump has contributed to the U.S. decision to recognize Yerushalayim as Israel’s capital, to move its embassy there, to recognize Israeli sovereignty over the Golan and to reverse State Department policy that viewed “settlements” as illegal.

Moreover, his relationship with the chareidi parties has brought unprecedented funding for the Torah world.

Gantz, on the other hand, has never held public office and steadfastly refused to get specific about what he’d do if he were prime minister. In the United States, you can agree or disagree with Democrats who propose a socialist agenda — free this and free that, to be paid for by the wealthy — but at least they’re honest enough to say what they’ll do differently.

There is simply too much at stake to replace Netanyahu with a political novice who has never passed a national budget or put together a stable coalition, or faced off against major players internationally.

While I think everyone should be extremely wary of a Gantz premiership, the chareidi world has even more to be concerned about when the only thing Gantz was clear about during his two campaigns was his determination to form a “liberal” coalition government — sans chareidim — so that he’d be free to tear to shreds the status quo agreement. And when it comes to the budget deficit, which demands immediate attention, don’t kid yourself; the first thing Gantz and his political puppet master Lapid will slash is funding for the Torah world.

As to the argument that Netanyahu is corrupt, because the Attorney General says so, let’s not forget two things: One, he’s presumed innocent until proven guilty and allowed by law to continue in office until he’s exhausted the judicial process. Two, Israel’s police and prosecution have scuttled more than one political appointment — Yaakov Neeman, Reuven Rivlin, and Gal Hirsch — who aren’t to their liking. In a democracy, it’s the people who decide who should lead the country, not the prosecutors.

Of course, no one is indispensable. But I want Netanyahu in office as long as possible, especially considering the alternatives.