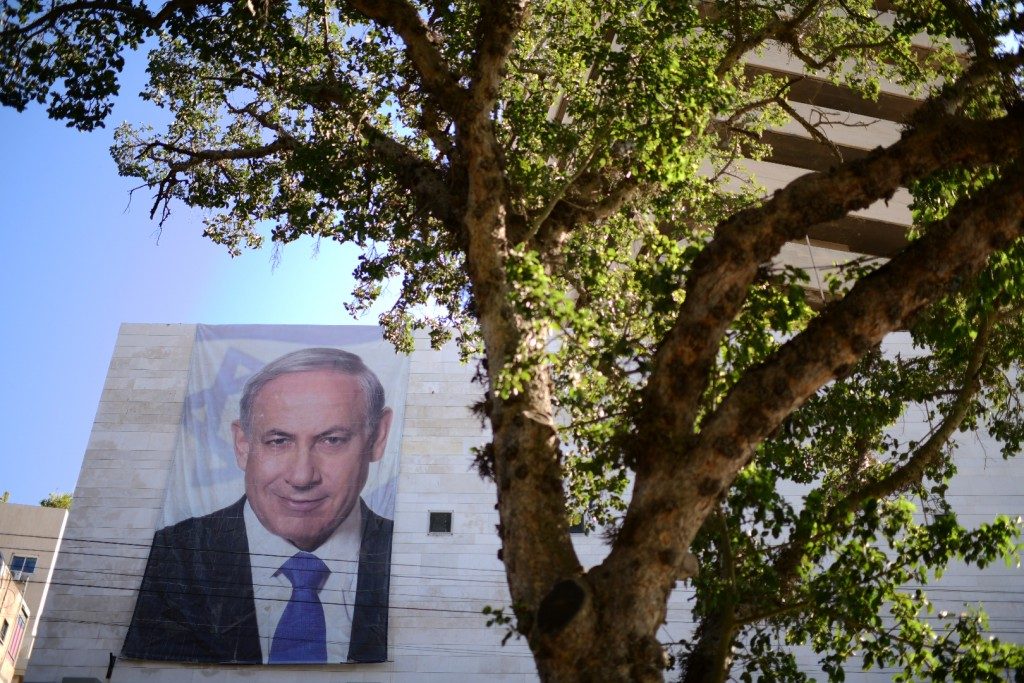 Politics, and specifically Israeli politics, has never been boring. Yet the past months of political crisis have exceeded the expectations of even the most seasoned and cynical observer.

As such, the announcement of charges against Prime Minister Binyamin Netanyahu for allegedly accepting bribes and other misuses of his office at this especially sensitive time in Israel’s history deflated many people’s remaining hopes that any sense of decency would be found in the country’s political system.

One somewhat disturbing common denominator among nearly all of Israel’s political parties for some time now, and increasingly in the most recent set of elections and coalition talks, is the principle that the most horrific tragedy that could befall the State of Israel would be for it to be ruled by Torah law.

This is not to say that none of the individuals who purport this position see value in the Torah as an ethical guide, or even in halachah. However, when presented with the “threat” of Torah as a system that would impose rules on the public and that would not respect the freedoms associated with the values of Western society, their attitude changes drastically. Suddenly, their stance morphs into a great fear that maintenance of the religious status quo in the State is a doomed road towards “theocracy,” with the image of nations such as Iran and Saudi Arabia looming in the background.

No wonder the founders and leadership of the modern State of Israel have never considered governing the State according to the Torah. The halachic standards regarding holy sites, marriage and divorce, conversion, kashrus and a minimum of public Shabbos observance that have been in place are a far cry from what a real Torah society would look like. The continual dilution of those regulations and the constant manipulations to change the so-called “status quo” just confirm this sorry attitude.

As believing Jews, we obviously look at the matter quite differently. Actually, the downward-swirling political realities of Israeli politics may serve as an apt opportunity to shift the focus to how the present accusations against the prime minister would have been approached under Torah law, and to consider the lessons this offers on the frequent accusations of what “theocracy” would entail.

The goal of this exercise is in no way to take a position on the prime minister’s guilt or innocence, or whether the crimes would merit his removal from high office. It is merely an attempt to demonstrate how the process might play out differently and how the result would compare to the “parade of horribles” that many secularists frequently depict.

The most essential factor in establishing a code of law is the values of the society in which they will be applied.

The Torah has given us a very clear guide for our value system. One of its fundamentals in daily life, which has deep implications for the beis din system as well, is the prohibition against lashon hara, any kind of gossip. The fact that Chazal placed this evil in the same category as the three capital crimes of murder, adultery and idol worship speaks volumes as to the degree to which our sages saw negative speech as the most destructive ingredient of all aspects of human relationships. Lashon hara effectively destroys the fabric of society. It creates an impression that factually denies judging a situation based on its facts and merits, free of preconceived notions and other distractions.

True objectivity is a fundamental principle of Judaism and of a beis din. We are not privy to know if and what the prime minister actually did or did not do, nor do we know if the crimes he is charged with are in fact of criminal character. Yet, we can all agree that his case would look markedly different had it been guided by a focus on justice and facts, without the ingredients of rumors and media coverage that create preconceived notions in the eyes of the public. Amid such an atmosphere, how can those charged with directing and judging a set of accusations possibly render fair and unbiased decisions? Modern society proclaims “innocence until proven guilty” as a fundamental right of the individual, but denies its application in real-life scenarios.

In a Torah system, the so-called transparency, freedom of speech, and the “right to know” – all so enthusiastically championed in Western-style democracies – is overruled by the right of a subject not to have accusations and rumors spread about him that have not been proven correct. This replaces a society driven by bias and hasty judgment with one that fosters harmony between people and lays the groundwork for them to value truth over confirmation of their preconceived notions.

An attempt to enumerate the differences that would exist between a system of Torah laws and secular ones cannot be exhaustive. Yet, one additional point reveals a fundamentally different approach.

In any society, the level of severity with which criminal behavior is punished is weighted according to the degree to which those acts are seen as undermining the foundation of its core beliefs.

In the United States, the highest value is protection of the freedom of the individual and the idea that citizens should be governed by a government that is of their choosing and which reliably represents them. Anything that undermines the trust between citizen and government, and vice versa, is viewed not only as a crime against the system, but against every individual in the nation. As such, a crime such as tax evasion or financial fraud is treated with the utmost severity, at times even moreso than an act of violence.

Under a Torah system, and to some extent in any theocratic society, the most basic principle of law is based on the individual’s spiritual level and his connection to the Creator. Laws that govern interpersonal relationships are obviously not less important, yet since it is the citizen’s spirituality that ultimately regulates his behavior, infractions in that area are viewed with greater severity.

This being the case, the Torah views so-called “white collar crimes” in a completely different light than does secular society, and metes out relatively lenient punishments for them. In most cases, all that is required to address theft of any sort is to return the stolen goods, in some cases with additional financial penalties. Yet, the concept of incarceration, a move that only degrades and further criminalizes the psyche of a person, is unthinkable for a non-violent offender.

In Torah, even the most habitual of thieves would only face a system of rehabilitation. One who steals to the point that he cannot repay what he has taken is sold into so-called “slavery.” While that word rings foul in modern ears, in the Torah’s concept, “slavery” means that this individual becomes temporarily subservient to a family of high quality which – being a part of it even in this involuntary way – can be a source of pride. While in servitude, the thief can observe a superior mode of behavior and may reform himself to a degree that makes him worthy to rejoin society as a free man.

Are these signs of a theocracy that would throw a society into the dark ages?

It is quite naïve to think that occasional presentations of such facts will alter the way that the vast majority of Israeli political forces identify the influences of Torah laws on society. But therein lies a message and assignment to us, Torah-observant Jews.

It should not be a remote dream that a professional, sophisticated educational campaign in the Israeli media will present the relevance and benefits of a system that abides by the laws of Torah in the modern world. It might change the attitude of many people who, although preferring a secular personal lifestyle, might favor a system of laws that cherishes and protects the values of Torah. Maybe this is the lesson that we, observant Jews, need to learn from this sorry chain of events.