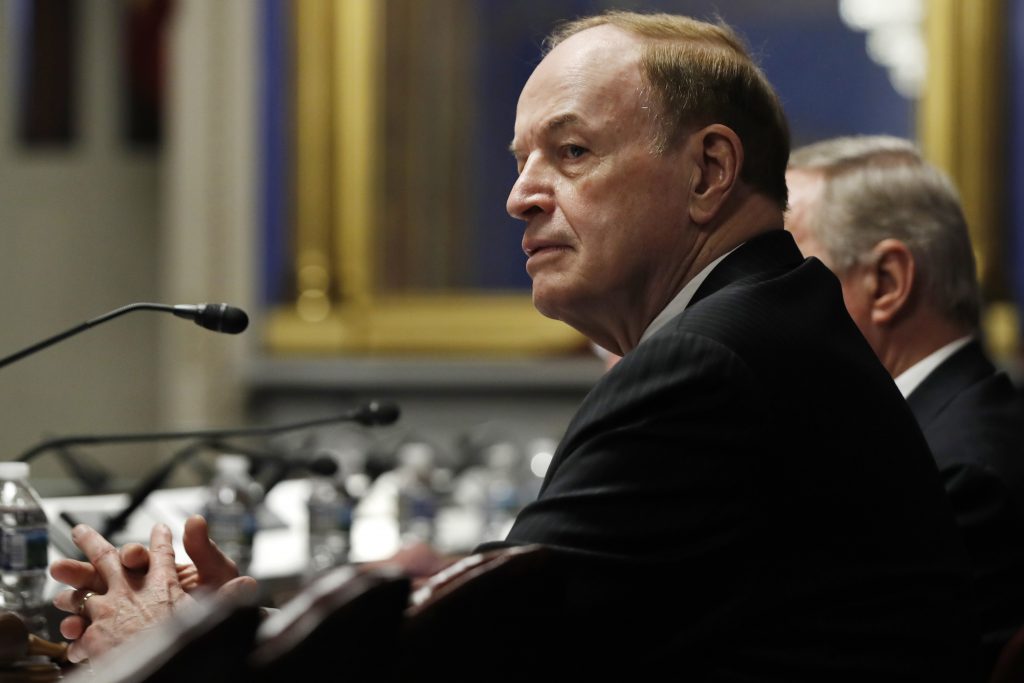 Negotiations on a package of spending bills to fund the federal government have produced a key breakthrough, though considerably more work is needed to wrap up the long-delayed measures.

Top lawmakers of the House and Senate Appropriations committees on Saturday confirmed agreement on allocations for each of the 12 spending bills, a step that allows negotiations on the $1.4 trillion budget bundle to begin in earnest to try to pass the measures by a Dec. 20 deadline.

The measures would fill in the details on this summer’s hard-won budget and debt deal. The pact is sought by a broad spectrum of GOP defense hawks, Democrats pressing to maintain recent gains in domestic programs, and a dwindling cadre of Washington pragmatists eager to demonstrate that they can make divided government work in an increasingly toxic atmosphere.

The talks come as the Democratic-controlled House is driving toward impeaching President Donald Trump, whose demands for billions of dollars more for additional wall construction along the U.S.-Mexico border have slowed the process.

Trump has little interest in the often-arcane appropriations process, other than to obtain wall funding and to boast about record Pentagon funding. The annual spending bills are, however, a top priority for top lawmakers like Speaker Nancy Pelosi, D-Calif., and Senate Majority Leader Mitch McConnell, R-Ky., who have wrestled over appropriations for decades.

Trump has been limited in success in winning wall funding from Congress, where there is relatively little enthusiasm for the project among his GOP allies and strong opposition from most Democrats. Congress provided just $1.4 billion in wall funding last year.

But Trump has won considerably more money through transfers from Pentagon accounts by exploiting budget rules. He is seeking $8.6 billion, including $5 billion for the Department of Homeland Security, but would win far less under the tentative accord.

Lawmakers passed a stopgap measure this week to fund the government through Dec. 20. Saturday’s pact opens the door to a final agreement by that date, though the spending bundling is probably more likely to spill over into next year.