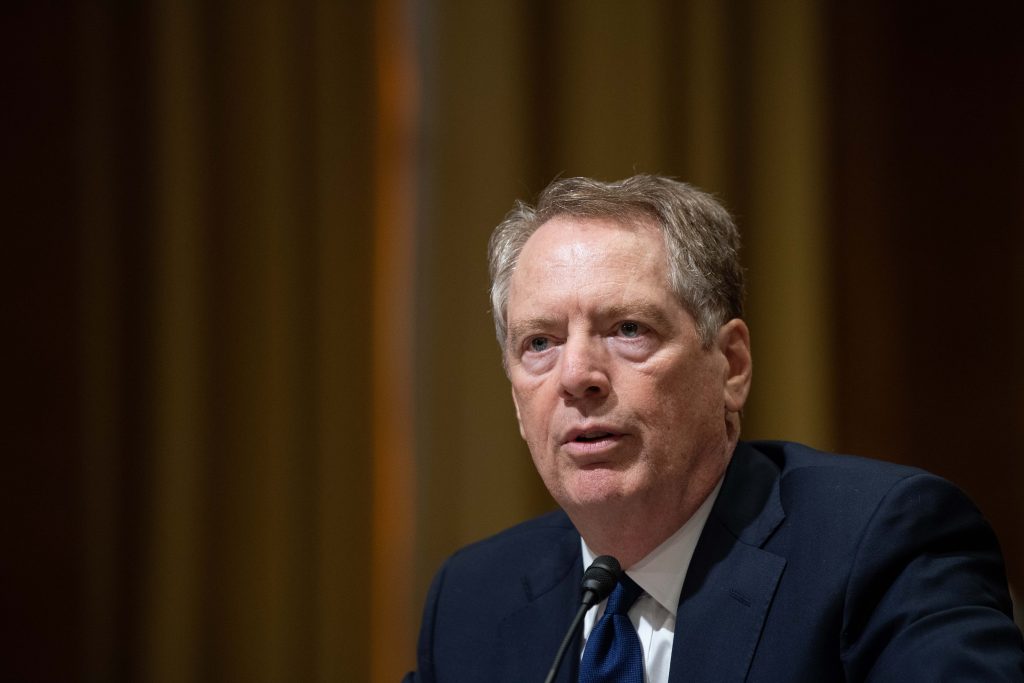 U.S. House Democrats said on Thursday they ironed out some differences with the White House over a trade agreement with Canada and Mexico, and Congress could still vote on the deal – one of President Donald Trump’s top priorities – this year.

“I think we’re narrowing our differences,” she told reporters at the U.S. Capitol.

A spokesman for Pelosi repeated what she said in a statement with Neal on Tuesday: “We can reach an agreement on USMCA when the Trade Representative makes the agreement enforceable for American workers.”

The USMCA deal, which will replace the $1 trillion North American Free Trade Agreement, or NAFTA, faces opposition from labor unions that worry it will not protect U.S. jobs.

Trump has repeatedly accused Democrats of stalling a vote on the deal to avoid handing him any kind of victory.

Republicans worry that the prospects for ratifying the deal could diminish if it drags into 2020, given the presidential election and the possibility of an impeachment trial in the U.S. Senate on whether Trump should be removed from office.

Democrats argue they have been working hard with Lighthizer and his staff to ensure sufficient enforcement of the labor and environmental provisions.

“We’ve made substantial progress on at least three of the five (issues),” including enforcement, Neal told reporters, although he declined to identify the remaining sticking points.

The Democratic lawmaker said Congress could still vote on the agreement this year, which remained his goal.

“We encourage the White House and Congress to roll up their sleeves and redouble their efforts to get a deal,” he said.

Neal said he would speak with Lighthizer and USMCA critic AFL-CIO President Richard Trumka by telephone next week – despite the Thanksgiving holiday. He said Democrats would offer some counter-proposals to Lighthizer’s office. “We’re going to stay right at this through the next week.”

Mexico has already ratified the deal, which was signed by the three countries about a year ago, while Canada says it is waiting to move in tandem with the United States.